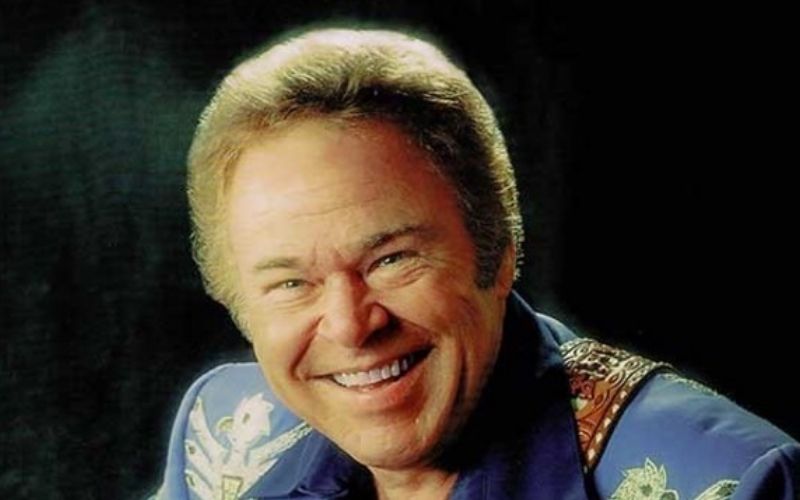 Apr 15, 1933: Roy Clark is born in Meherrin, Virginia. The co-host of “Hee Haw,” his vocal and instrumental skills bring him hits from 1963-1976, plus the CMA’s Entertainer of the Year award and membership in the Country Music Hall of Fame

Apr 15, 1941: Mary Elizabeth Robertson is born in Kernersville, North Carolina. Under the name Lib Hatcher, she emerges as the manager of Randy Travis in the 1980s, marrying him in 1991. They divorce in 2010

Apr 15, 1963: Decca releases Patsy Cline’s “Sweet Dreams (Of You),” five weeks after her death in a plane crash

Apr 15, 1974: Tom T. Hall records “That Song Is Driving Me Crazy” at the Mercury Custom Recording Studio in Nashville

Apr 15, 1981: Ronnie Milsap records “I Wouldn’t Have Missed It For The World” at Groundstar Laboratory in Nashville

Apr 15, 1986: Trisha Yearwood applies for a full-time job at the Country Music Hall of Fame. Fifteen years later, her application becomes an exhibit in the museum

Apr 15, 1992: George Strait records “When Did You Stop Loving Me” at Emerald Sound Studios in Nashville

Apr 15, 1998: Rose Maddox dies of kidney failure in Ashland, Oregon. She was the lead singer of The Maddox Brothers & Rose, nicknamed the Most Colorful Hillbilly Band in America, and spent eight years with the Grand Ole Opry

Apr 15, 1999: Vince Gill’s Volvo is rear-ended on West End Avenue in Nashville, causing a three-car collision. While handling the paperwork, the driver who hit Gill’s car gives him a tape, hoping Gill will record one of his songs

Apr 15, 2011: The Hank Williams picture “The Last Ride” has its world premiere at the Green Hills 16 during the Nashville Film Festival