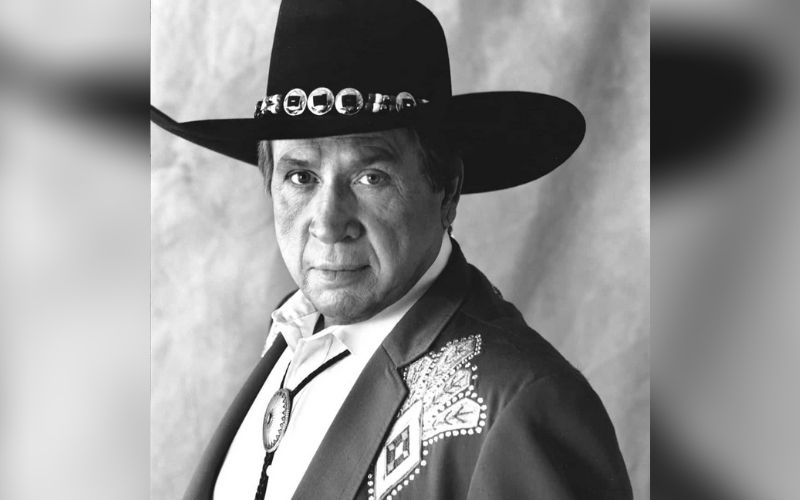 Aug 12, 1877
Thomas Edison uses the phonograph to make the very first sound recording, a rendition of “Mary Had A Little Lamb”
Aug 12, 1927
Porter Wagoner is born in Howell County, Missouri. Known for his rhinestone suits, he develops a long-running syndicated TV show in which he introduces Dolly Parton as a duet partner. A member of the Grand Ole Opry beginning in 1957, he joins the Country Music Hall of Fame in 2002
Aug 12, 1929
Buck Owens is born in Sherman, Texas. Raised in California, he adds a rock ‘n’ roll spirit to country music, becoming a major part of the Bakersfield Sound.Â He co-hosts “Hee Haw” for more than 15 years on his way into the Country Music Hall of Fame

Aug 12, 1938
Songwriter Paul Craft is born in Memphis. His credits include: T. Graham Brown’s “Come As You Were,” Moe Bandy’s “Hank Williams, You Wrote My Life” and Bobby Bare’s “Dropkick Me Jesus (Through The Goal Posts Of Life)”
Aug 12, 1949
Mark Knopfler is born in London. The Dire Straits guitarist shares Grammys with Chet Atkins, and writes “The Bug,” by Mary Chapin Carpenter; “Setting Me Up,” by Highway 101; and “When It Comes To You,” by John Anderson
Aug 12, 1956
Danny Shirley is born in Chattanooga, Tennessee. He fronts Confederate Railroad, whose mix of country and Southern rock gives them a biker image and a handful of 1990s hits, including “Trashy Women,” “Daddy Never Was The Cadillac Kind” and “Queen Of Memphis”

Aug 12, 1975
Crystal Gayle records “Somebody Loves You” during an afternoon session at Nashville studio Jack’s Tracks
Aug 12, 1982
Jerry Reed records “The Bird,” complete with vocal imitations of Willie Nelson and George Jones. It features bits of “Whiskey River,” “He Stopped Loving Her Today” and “On The Road Again”