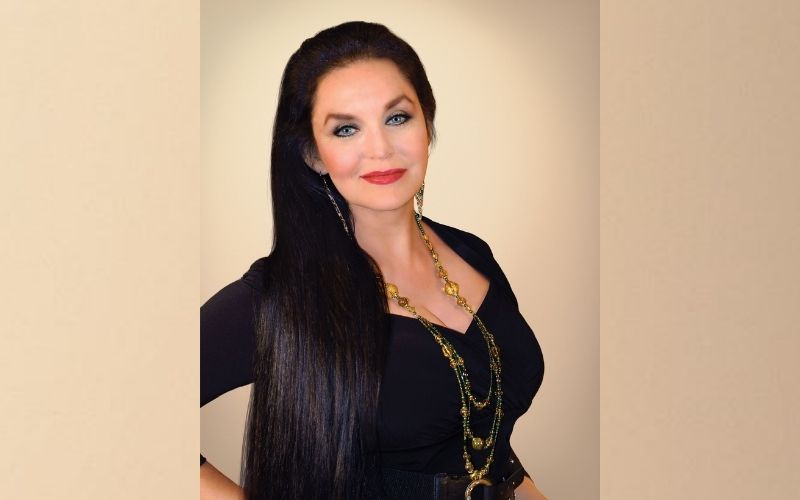 Aug 15, 1909
Songwriter Johnny Lange is born in Philadelphia, Pennsylvania. He creates numerous western songs, landing cuts with Tex Ritter, Roy Rogers and Tennessee Ernie Ford, who records his song “Mule Train”
Aug 15, 1925
Rose Maddox is born in Boaz, Alabama. She fronts the California-based Maddox Brothers & Rose, a wild, energetic touring group in the 1940s and ’50s dubbed the Most Colorful Hillbilly Band in America
Aug 15, 1933
Bobby Helms is born in Bloomington, Indiana. His 1957 recordings of “My Special Angel” and “Jingle Bell Rock” make him one of the first performers to mine the stylistic crevice between rock and country
Aug 15, 1941
Don Ulich is born in Olympia, Washington. As Don Rich, he handles lead guitar and harmony vocals for Buck Owens’ Buckaroos, who mix rock ‘n’ roll energy with a honky-tonk base. Rich’s death in 1974 coincides with Owens’ commercial decline
Aug 15, 1946
Songwriter Jimmy Webb is born in Elk City, Oklahoma. He writes “By The Time I Get To Phoenix” and “Wichita Lineman,” by Glen Campbell; and “Highwayman,” by Waylon Jennings, Willie Nelson, Johnny Cash and Kris Kristofferson
Aug 15, 1951
Fourteen-year-old Merle Haggard is picked up for robbing a liquor store in a case of mistaken identity. Released five days later when the real criminals are caught, he expects to be tried as an adult: he was carrying a fake I.D. that said he was 18
Aug 15, 1952
Hank Williams writes “Kaw-Liga” near the town of Kowaliga, Alabama
Aug 15, 1957
The Everly Brothers record “Wake Up Little Susie” at the Methodist Television, Radio and Film Commission studios in Nashville
Aug 15, 1961
Singer/songwriter Paul Jefferson is born in Woodside, California. After a brief solo career in the mid-1990s, he scores a hit as the writer of Aaron Tippin’s “That’s As Close As I’ll Get To Loving You”
Aug 15, 1970
Janis Joplin attends her 10-year high school reunion in Port Arthur, Texas, then goes to The Pelican Club to see Jerry Lee Lewis. Backstage, she slugs the Killer after he insults her sister
Aug 15, 1974
Crystal Gayle records her first hit, “Wrong Road Again,” during the afternoon at Jack’s Tracks in Nashville

Aug 15, 1988
Kenny Rogers’ drummer, Bobby Daniels, allegedly shoots and kills his ex-wife, Sylvia Coakley, after a domestic fight. Daniels handled the skins on numerous recordings, including Rogers’ duet with Kim Carnes, “Don’t Fall In Love With A Dreamer”
Aug 15, 1990
Lew DeWitt dies of Crohn’s disease at home in Waynesboro, Virginia. A founding member of The Statler Brothers, he wrote “Flowers On The Wall,” the quartet’s signature hit. The Statlers join the Country Music Hall of Fame in 2008
Aug 15, 1993
In a Harris poll, Americans name Garth Brooks their favorite musical artist, ahead of Whitney Houston. Alabama is #3