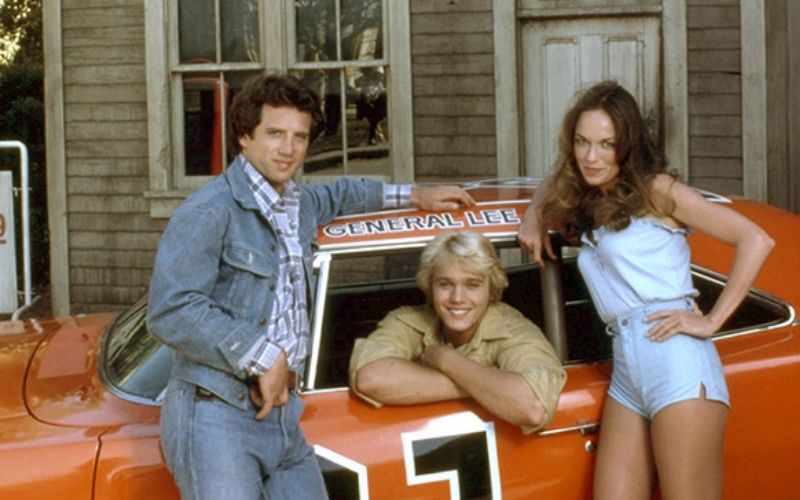 Aug 16, 1935
Patsy Montana records “I Wanna Be A Cowboy’s Sweetheart” in New York
Aug 16, 1939
Singer/songwriter Billy Joe Shaver is born in Corsicana, Texas. His writing credits include Waylon Jennings’ “You Ask Me To,” Johnny Rodriguez’s “I Couldn’t Be Me Without You” and John Anderson’s “I’m Just An Old Chunk Of Coal (But I’m Gonna Be A Diamond Someday)”
Aug 16, 1943
Kin Vassy is born in Atlanta, Georgia. A member of Kenny Rogers & The First Edition, he also provides backing vocals on a number of Rogers’ solo hits, including “Morning Desire,” “I Don’t Need You” and “Love Will Turn You Around”
Aug 16, 1948
Songwriter Danny Flowers is born in Henderson, North Carolina. He writes a trio of Don Williams hits: “Back In My Younger Days,” “Senorita” and “Tulsa Time,” also recorded by Eric Clapton

Aug 16, 1977
Elvis Presley dies in his bathroom at Graceland Mansion in Memphis. The most significant pop artist of the 20th century, the beginning and end of his career are grounded in country. He enters the Country Music Hall of Fame in 1998
Aug 16, 1977
Within hours of hearing that Elvis Presley has died, Ronnie McDowell writes a tribute, “The King Is Gone,” destined to become his first hit