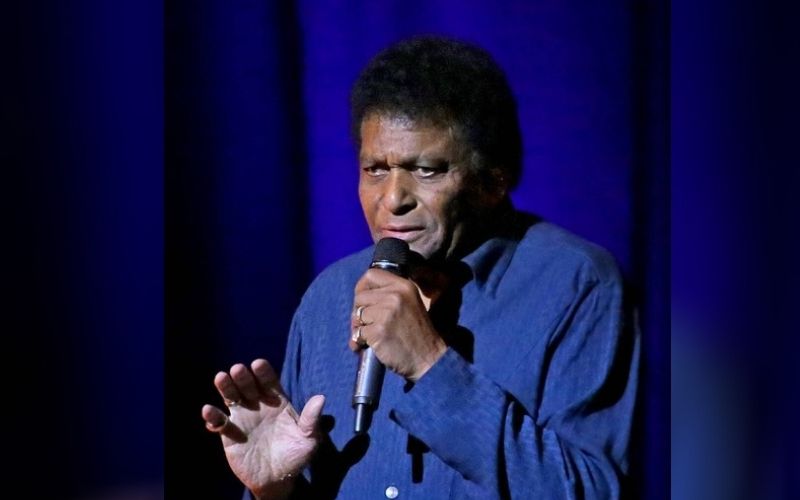 Aug 26, 1937
Don Bowman is born in Lubbock, Texas. The singer and comedian begins a recording career in the 1960s, though he’s best remembered for co-writing the Waylon Jennings & Willie Nelson hit “Just To Satisfy You”
Aug 26, 1947
Songwriter Terry Skinner is born. He pens The Forester Sisters’ “Mama’s Never Seen Those Eyes,” Alabama’s “Touch Me When We’re Dancing,” The Kendalls’ “Teach Me To Cheat” and David Frizzell & Shelly West’s “I Just Came Here To Dance”
Aug 26, 1968
Merle Haggard records “I Take A Lot Of Pride In What I Am” at the Capitol Recording Studios in Los Angeles

Aug 26, 1969
Charley Pride records “Is Anybody Goin’ To San Antone”
Aug 26, 1974
John Denver records “Thank God I’m A Country Boy” at the Universal Amphitheatre in Los Angeles during the first night of a concert run that will become the album “An Evening With John Denver”

Aug 26, 1975
Ronnie Milsap records “You’ve Still Got A Place In My Heart” in Nashville. The song becomes a Top 10 hit for George Jones nine years later
Aug 26, 1976
Dolly Parton signs a contract with Porter Wagoner, agreeing to pay him 15% of her gross recording royalties during the duration of an agreement he negotiated for her with RCA Records
Aug 26, 1976
Johnny Duncan records “Thinkin’ Of A Rendezvous” with Janie Fricke in the afternoon at Nashville’s Columbia Studio B
Aug 26, 1995
Tanya Tucker and a fan who was denied an autograph get into a fight at Cassie’s Supper Club in Cody, Wyoming. Tucker allegedly hits the woman and pulls her hair. The fan reportedly pours a drink on the singer

Aug 26, 1997
RCA releases Martina McBride’s “Evolution” album
Aug 26, 2000
Pam Tillis joins the Grand Ole Opry, performing “All The Good Ones Are Gone” and “Maybe It Was Memphis.” Darryl Worley makes his Opry debut the same night
Aug 26, 2001
Songwriter and autoharp expert Cecil Null dies from cancer at the Bristol Regional Medical Center in Bristol, Virginia. He wrote The Davis Sisters’ 1953 hit “I Forgot More Than You’ll Ever Know”
Aug 26, 2009
Jack Ingram sets a world record when he completes the last of 215 radio interviews in a 24-hour period