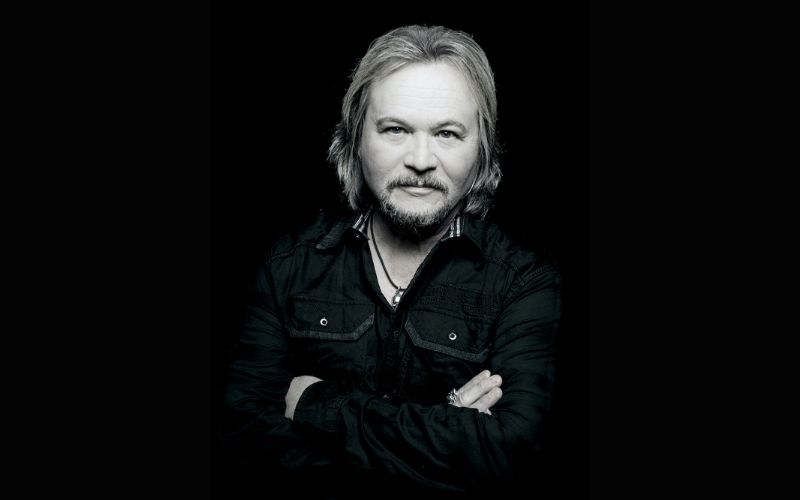 Aug 7, 1904
Record executive Dave Kapp is born in Chicago, Illinois. He works with Decca in the country field and forms his own Kapp label, affecting such artists as Milton Brown, Ernest Tubb, Mel Tillis and Bob Wills
Aug 7, 1925
Songwriter Felice Bryant is born in Milwaukee, Wisconsin. With husband Boudleaux Bryant, she writes such hits as “Hole In My Pocket,” by Ricky Van Shelton; “Devoted To You,” by The Everly Brothers; and “Rocky Top,” by The Osborne Brothers. The Bryants enter the Country Music Hall of Fame in 1991
Aug 7, 1942
B.J. Thomas is born in Hugo, Oklahoma. Primarily a pop artist, he succeeds in country with 1975’s “(Hey Won’t You Play) Another Somebody Done Somebody Wrong Song” and four more Top 10 singles in 1983-1984

Aug 7, 1944
Kerry Chater is born in Vancouver, British Columbia. After playing bass with Gary Puckett & The Union Gap, he becomes a country songwriter, penning such titles as “I.O.U.,” “I Know A Heartache When I See One” and “You Look So Good In Love”
Aug 7, 1946
With a recording session scheduled for the next day, Merle Travis writes “Sixteen Tons,” drawing on a letter from his brother, coal miner John Travis, for the hook: “You load 16 tons and what do you get? Another day older and deeper in debt”
Aug 7, 1948
Hank Williams makes his first appearance on “The Louisiana Hayride.” His opening number is “Move It On Over”
Aug 7, 1950
Rodney Crowell is born in Houston, Texas. The multi-talented performer nets five #1 singles from his 1988 album “Diamonds & Dirt,” produces hits for Rosanne Cash and writes hits for Waylon Jennings, Crystal Gayle and Tim McGraw, among others
Aug 7, 1961
Patsy Cline’s “I Fall To Pieces” reaches #1 on the Billboard country singles chart

Aug 7, 1962
Banjo player Alison Brown is born in Hartford, Connecticut. She becomes a critically acclaimed Nashville musician, forming her own label, Compass Records, with husband Garry West and winning a Grammy award in 2001
Aug 7, 1965
Raul Malo is born in Miami, Florida. He sings lead for The Mavericks, an edgy foursome that wins multiple Vocal Group of the Year honors in the 1990s. He later builds a stylistically diverse solo career before The Mavericks regroup
Aug 7, 1978
John Conlee records “Lady Lay Down” at Nashville’s Woodland Sound