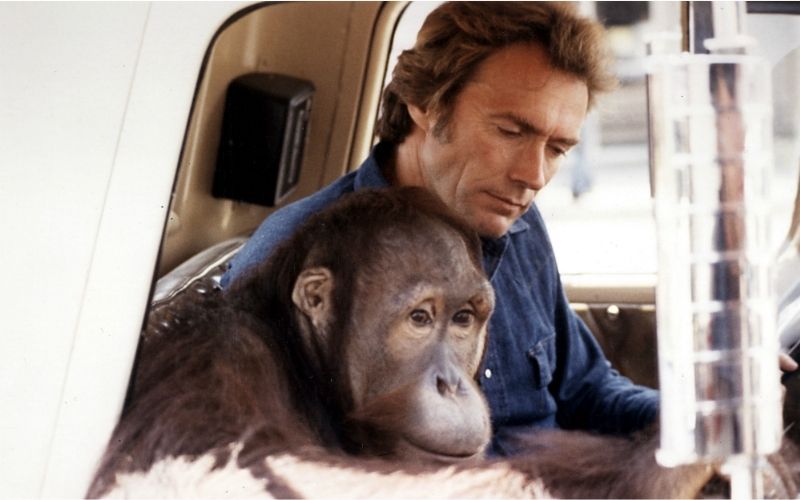 Clint Eastwood | Every Which Way But Loose

Eddie Rabbitt began a three-week stay at #1 on Billboard’s country chart with the theme from the Clint Eastwood movie Every Which Way But Loose in 1979.

George Jones showed up late in Jackson, MS, for a 1983 hearing on cocaine possession charges from the previous March.

Marty Stuart and Merle Haggard recorded together for the first time in 2003. The Nashville session featured Farmer’s Blues, written by Stuart with his wife, Connie Smith.

Bass player Chris Ethridge was born in Meridian, MS in 1947. He co-founded The Flying Burrito Brothers and plays on a bundle of Willie Nelson hits, including Blue Skies, Georgia On My Mind and Blue Eyes Crying In The Rain.