A pair of legends made their Grand Ole Opry debut on January 7th, 1950. It was not only Hank Snow’s first time on the show, but he became a member that same night when introduced by Ernest Tubb. Also debuting the same evening: Tennessee Ernie Ford.

In 1967, Charley Pride became the first African-American solo singer to perform on the Grand Ole Opry, following an introduction from Ernest Tubb. He sang The Snakes Crawl At Night and I Can’t Help It (If I’m Still In Love With You).

Waylon Jennings recorded Luckenbach, Texas (Back To The Basics Of Love) in 1977. The chart topper was one of just two songs cut during a 10.5-hour overnight session at the American Studios in Nashville. The other song was Till I Gain Control Again, a future hit for Crystal Gayle.

Johnny Paycheck’s Take This Job And Shove It worked its way to #1 on the Billboard country singles chart on this date in 1978. 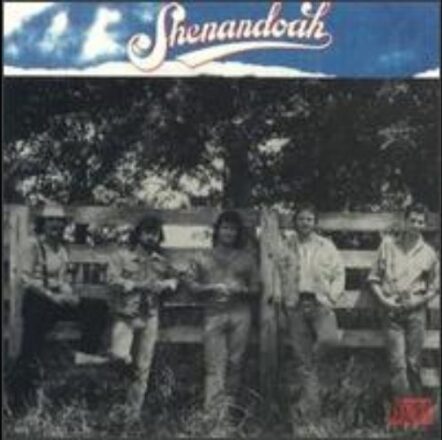 Marty Stuart wrote Same Old Train on this date in 1998. The song went on to win a Grammy award after it was recorded by an entourage that featured 13 different artists, including Clint Black, Patty Loveless, Ricky Skaggs, Randy Travis and Dwight Yoakam.

Jack Greene was born in Maryville, TN in 1930. The “Jolly Green Giant” played drums for Ernest Tubb before a solo career made him a Grand Ole Opry member. There Goes My Everything won three honors from the Country Music Association in 1967.

Singer/songwriter Leona Williams was born in Vienna, MO in 1943. Married to Merle Haggard from 1978-1983, she joined him on a duet, The Bull And The Beaver, and wrote his hits You Take Me For Granted and Someday When Things Are Good.

David Lee Murphy was born in Herrin, IL in 1959. He earned outlaw-influenced hits during the 1990s with Dust On The Bottle, Party Crowd and Every Time I Get Around You. As a songwriter, he’s penned several hits for other acts, including Big Green Tractor, Are You Gonna Kiss Me Or Not and Living In Fast Forward.