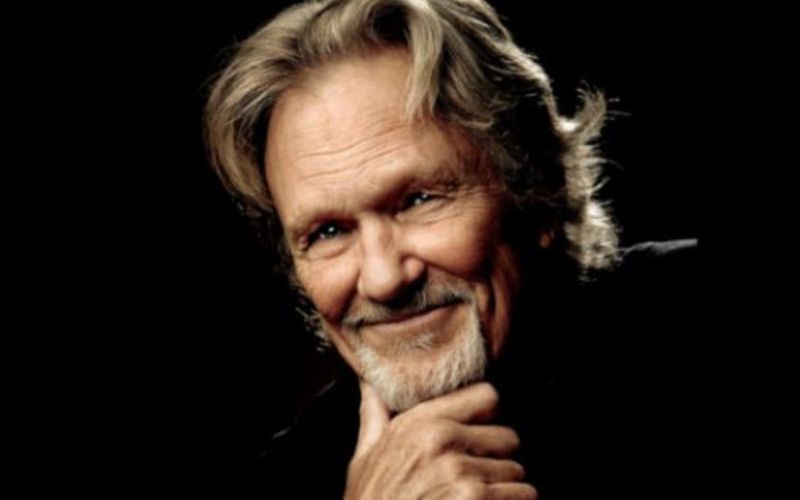 Jul 16, 1953
Singer/songwriter Nanci Griffith is born in Seguin, Texas. Primarily a folk artist, she writes the Kathy Mattea country hit “Love At The Five & Dime” and Suzy Bogguss’ single “Outbound Plane”
Jul 16, 1964
Connie Smith records “Once A Day” during an afternoon at Nashville’s RCA Studio B


Jul 16, 1969
Merle Haggard records the original version of “The Seashores Of Old Mexico” at the Capitol Recording Studios in Hollywood
Jul 16, 1970
Kris Kristofferson records “Lovin’ Her Was Easier (Than Anything I’ll Ever Do Again)” at Nashville’s Monument Studios during sessions for the album “The Silver Tongued Devil And I.” The song will reach hit status for Tompall & The Glaser Brothers in 1981
Jul 16, 1974
Dolly Parton records “Love Is Like A Butterfly” at Nashville’s RCA Studio B

Jul 16, 1977
Ronnie Milsap collects a #1 country single in Billboard magazine with “It Was Almost Like A Song”
Jul 16, 1982
Kenny Rogers makes his film debut in the movie “Six Pack.” The picture’s music includes his single “Love Will Turn You Around” and a song by Crystal Gayle

Jul 16, 1983
Alabama posts a #1 single on the Billboard country chart with “The Closer You Get”
Jul 16, 1984
Randy Travis sings one of his future hits on national TV for the first time, performing “I Told You So” on TNN’s “Nashville Now”
Jul 16, 1993
Rodney Crowell and Rosanne Cash hold a garage sale, billed in Nashville classified ads as a “country music star’s divorce sale”
Jul 16, 2005
The late Chris LeDoux is inducted into the ProRodeo Hall of Fame during a ceremony in Colorado Springs, Colorado
Jul 16, 2012
Kitty Wells dies at her home in Madison, Tennessee, following a stroke. She set the stage for women in country music following her 1952 signature hit, “It Wasn’t God Who Made Honky Tonk Angels,” joining the Country Music Hall of Fame in 1976