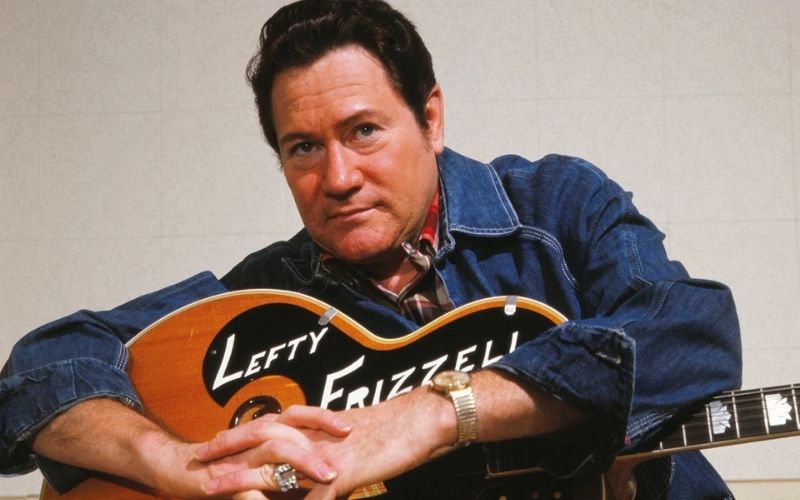 Jul 19, 1937
George Hamilton IV is born in Winston-Salem, North Carolina. Added to the Grand Ole Opry in 1961, he gains a massive #1 single with “Abilene” in 1963 and earns hits with Gordon Lightfoot’s “Early Morning Rain” and Joni Mitchell’s “Urge For Going”
Jul 19, 1947
Bernie Leadon is born in Minneapolis, Minnesota. He becomes a founding member of The Eagles, playing on their lone country hit, “Lyin’ Eyes,” before leaving the group in 1975. He briefly joins The Nitty Gritty Dirt Band during the 1980s
Jul 19, 1954
Sun releases Elvis Presley’s first single, “That’s All Right” backed with “Blue Moon Of Kentucky”


Jul 19, 1961
Johnny Cash records “Tennessee Flat-Top Box” in Hollywood at the Columbia Studios
Jul 19, 1962
Ray Charles receives gold records for the single “I Can’t Stop Loving You” and the album “Modern Sounds In Country And Western Music”
Jul 19, 1962
Mel Tillis has a son, Mel Tillis Jr. The senior Tillis begins thinking seriously about his future and gives up cigarettes. The boy, nicknamed Sonny, becomes a songwriter as an adult, co-writing Jamie O’Neal’s “When I Think About Angels”
Jul 19, 1975
Lefty Frizzell dies in Nashville following a stroke. He leaves a trail of honky-tonk classics, such as “If You’ve Got The Money I’ve Got The Time” and “Always Late (With Your Kisses),” on his way to membership in the Country Music Hall of Fame

Jul 19, 1983
George Strait records “Let’s Fall To Pieces Together” in an afternoon session at Nashville’s Woodland Sound Studio
Jul 19, 1997
George Strait starts a four-week stay at the top of the Billboard chart with “Carrying Your Love With Me”