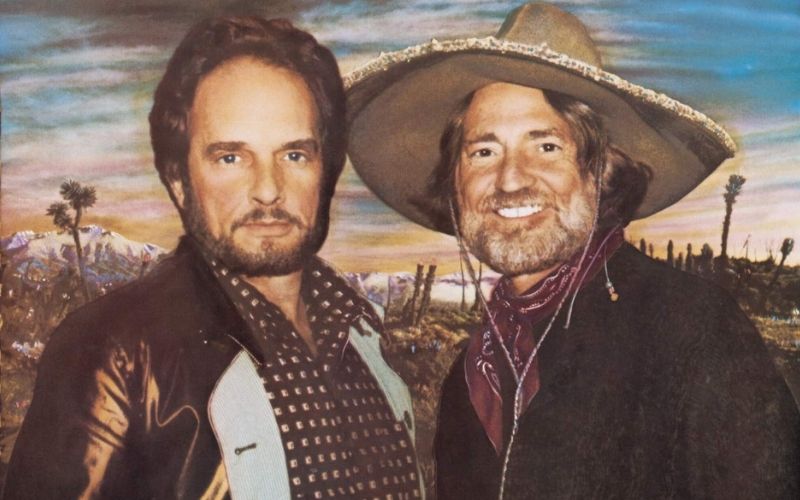 Jul 23, 1940
Johnny Darrell is born in Hopewell, Alabama. He has country hits in the 1960s with “Ruby, Don’t Take Your Love To Town” and “With Pen In Hand”
Jul 23, 1948
Record producer/guitarist Pete Anderson is born in Detroit. Anderson gains acclaim for his work with Dwight Yoakam, producing and playing on such hits as “Honky Tonk Man,” “Little Sister” and “Fast As You”
Jul 23, 1950
“The Gene Autry Show” debuts on CBS-TV, taking Autry, sidekick Pat Buttram and Champion from the big screen to the small screen. “Back In The Saddle Again” serves as the program’s theme song
Jul 23, 1970
Sonny James records Ivory Joe Hunter’s “Empty Arms” at the Columbia Recording Studios in Nashville


Jul 23, 1971
Alison Krauss is born in Decatur, Illinois. The fiddler/vocalist leads the bluegrass group Union Station, joining the Grand Ole Opry in 1993 and winning more Grammy awards than any other woman in history