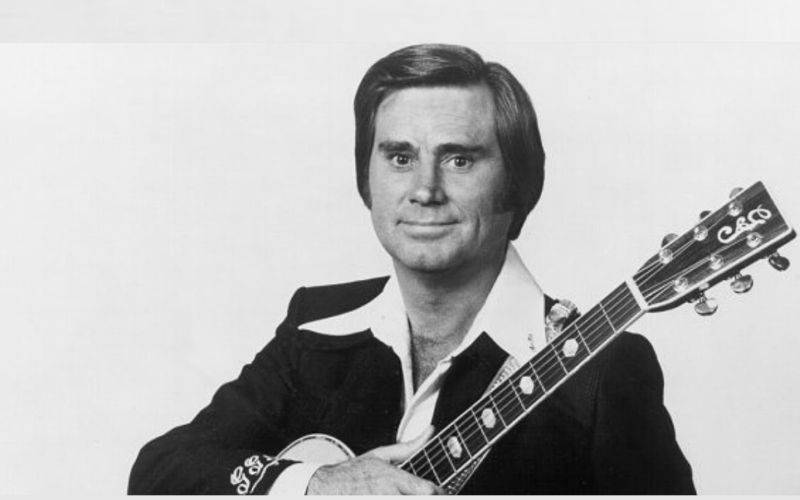 Jul 5, 1912
Songwriter Mack David is born in New York City. In addition to plenty of film music, he writes such country hits as The Judds’ “Born To Be Blue,” Marty Robbins’ “The Hanging Tree” and Barbara Mandrell’s “Happy Birthday Dear Heartache”
Jul 5, 1939
Record producer Thomas “Snuff” Garrett is born in Dallas, Texas. His credits include Tanya Tucker’s “Lizzie And The Rainman,” David Frizzell & Shelly West’s “You’re The Reason God Made Oklahoma” and The Statler Brothers’ “Charlotte’s Web”
Jul 5, 1939
The Grand Ole Opry moves from the Dixie Tabernacle in East Nashville to the War Memorial Auditorium downtown, where it remains for five years, until moving again to the Ryman Auditorium
Jul 5, 1954
Elvis Presley records “That’s All Right” at Memphis’ Sun Recording Studio


Jul 5, 1969
Jack Greene stands tall at #1 on the Billboard country chart with “Statue Of A Fool”
Jul 5, 1972
Epic releases the George Jones & Tammy Wynette album “Me And The First Lady”
Jul 5, 1975
Tanya Tucker’s “Lizzie And The Rainman” goes to #1 on the Billboard country chart
Jul 5, 1979
While wrangling over a $3-million lawsuit filed by Porter Wagoner, Dolly Parton says she signed the 1970 deal under “mental intimidation” from Wagoner. She also charges he voided the deal by tearing it up in front of her
Jul 5, 1979
Merle Haggard records “The Way I Am” in Nashville