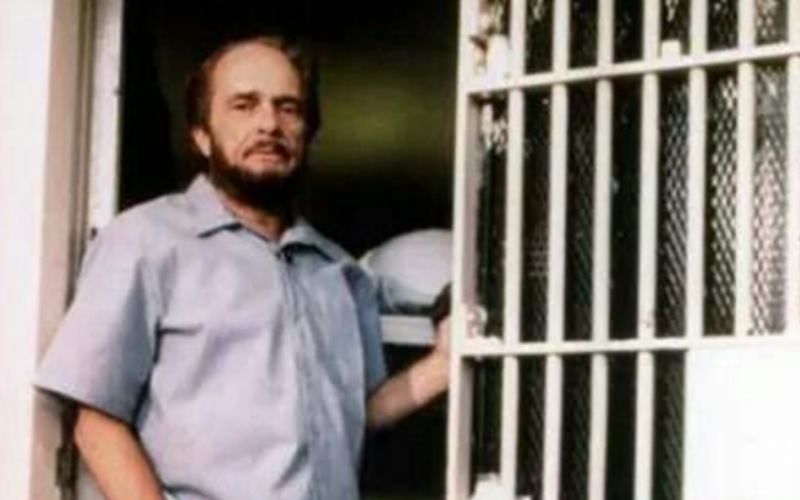 Jul 9, 1890
Songwriter Hy Heath is born in Oakville, Tennessee. His credits include Tennessee Ernie Ford’s “Mule Train,” Ray Price’s “Run Boy,” Louis Jordan’s “Deacon Jones” and Hank Williams’ “Take These Chains From My Heart”
Jul 9, 1907
Eddie Dean is born in Posey, Texas. The singing cowboy is a pioneering western film star. He also writes Jimmy Wakely’s “One Has My Name (The Other Has My Heart)” and Tex Ritter’s “I Dreamed Of A Hill-billy Heaven”
Jul 9, 1929
Mandolin player Jesse McReynolds is born in Carfax, Virginia. He joins his brother to form Jim & Jesse, a bluegrass act that begins recording in 1951 and joins the Grand Ole Opry in 1964

Jul 9, 1981
Merle Haggard records “Big City” and “Are The Good Times Really Over (I Wish A Buck Was Still Silver)” at Britannia Studios in Hollywood