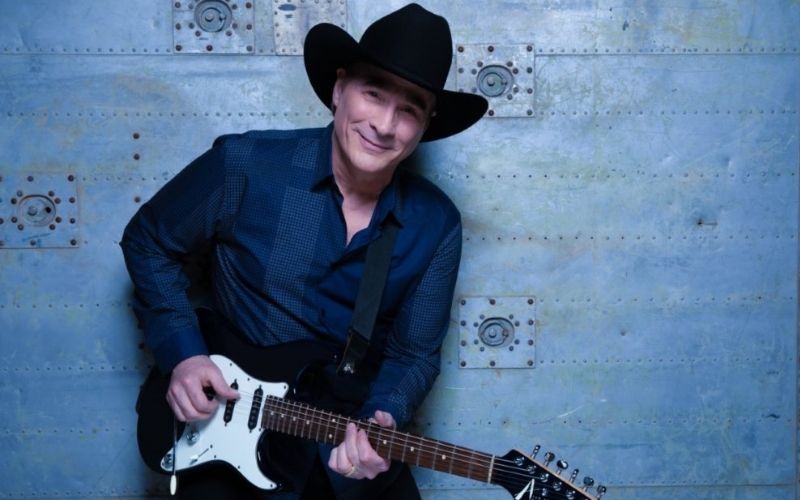 Jun 10, 1952
Thom Schuyler is born in Bethlehem, Pennsylvania. He writes Kenny Rogers’ “Love Will Turn You Around,” Lacy J. Dalton’s “16th Avenue” and Eddie Rabbitt’s “I Don’t Know Where To Start” before joining Schuyler, Knobloch & Overstreet. He also serves as the head of RCA’s country division
Jun 10, 1960
Songwriter Wynn Varble is born in Atlanta. Among his credits are Brad Paisley’s “Waitin’ On A Woman,” Easton Corbin’s “A Little More Country Than That” and Darryl Worley’s “Have You Forgotten?”
Jun 10, 1974
Tom T. Hall quits the Grand Ole Opry over a conflict about the use of horns. Hall had played the Opry three days earlier and “didn’t feel right” about not using his band
Jun 10, 1974
MCA releases Loretta Lynn & Conway Twitty’s “Country Partners” album
Jun 10, 1978
Willie Nelson’s remake of Hoagy Carmichael’s “Georgia On My Mind” tops the Billboard country chart


Jun 10, 1979
Columbia releases Willie Nelson & Leon Russell’s album “One For The Road”
Jun 10, 1981
Producer Owen Bradley oversees the musicians as new instrumental parts are added to a spliced rendition of “Have You Ever Been Lonely (Have You Ever Been Blue)” that pairs the late Jim Reeves and Patsy Cline

Jun 10, 1994
Mary Chapin Carpenter records “Shut Up And Kiss Me” at Bias Studios in Springfield, Virginia
Jun 10, 1997
Harlan Howard is added to the National Songwriters Hall of Fame at the Sheraton New York Hotel, along with Phil Spector and Joni Mitchell. Howard wrote “Busted” and “I Fall To Pieces,” among many others
Jun 10, 1998
Steve Sanders dies in an apparent suicide in Cape Coral, Florida. Sanders replaced William Lee Golden in The Oak Ridge Boys from 1987-1995, singing lead on such hits as “Gonna Take A Lot Of River” and “Bridges And Walls”