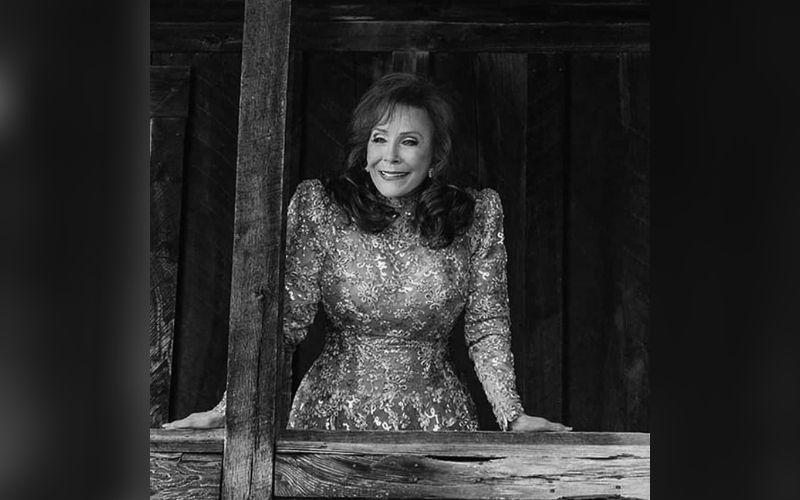 
Jun 14, 1968
Ernest “Pop” Stoneman dies in Nashville. A country recording pioneer, he organized his children into a group, The Stoneman Family, earning a CMA award a year before his death. He enters the Country Music Hall of Fame in 2008
Jun 14, 1969
Glen Campbell makes the cover of TV Guide
Jun 14, 1975
Linda Ronstadt’s remake of The Everly Brothers’ “When Will I Be Loved” tops the Billboard country chart
Jun 14, 1984
Four days before the premiere of “Rhinestone,” Dolly Parton and co-star Sylvester Stallone receive stars in the Hollywood Walk of Fame
Jun 14, 1986
Steve Wariner and “Life’s Highway” drive to #1 on the Billboard country chart

Jun 14, 1989
Ricky Van Shelton records “Statue Of A Fool” in Nashville
Jun 14, 1990
Trisha Yearwood performs at a showcase for Nashville record labels at Douglas Corner. It leads directly to a recording deal with MCA. Among the eight songs in her set list: “She’s In Love With The Boy”
Jun 14, 1991
Minnie Pearl makes what turns out to be her final appearance on the Grand Ole Opry
Jun 14, 1991
Dwight Yoakam performs at RFK Stadium in Washington, D.C., as an opening act for The Grateful Dead
Jun 14, 1994
Warner Bros. releases David Ball’s “Thinkin’ Problem” album

Jun 14, 2001
Dolly Parton and Willie Nelson are added to the Songwriters Hall of Fame in a ceremony at the Sheraton New York Hotel, along with Eric Clapton, Diane Warren and Paul Williams
Jun 14, 2001
The Charlie Daniels Museum opens next to the Hard Rock Cafe in downtown Nashville. In addition to Daniels artifacts, it also features items attached to southern rockers Lynyrd Skynyrd and The Marshall Tucker Band, plus Daniels’ Volunteer Jam
Jun 14, 2003
After 6′-6″ Trace Adkins sings “Then They Do” on the Grand Ole Opry, 4′-11″ Little Jimmy Dickens brings out a foot stool to make the two level, as he invites Adkins to join the Opry. Adkins accepts, then performs “Eleven Roses”
Jun 14, 2012
Don Schlitz, who wrote “The Gambler,” is inducted into the Songwriters Hall of Fame in New York along with Bob Seger, Gordon Lightfoot and Jim Steinman. “Stand By Me” receives the Towering Song Award
Jun 14, 2018
Alan Jackson, Bill Anderson and “I Cross My Heart”creator Steve Dorff are inducted into the Songwriters Hall of Fame at the Marriott Marquis Hotel in New York. They join alongside John Mellencamp, Allee Willis and four members of Kool & The Gang