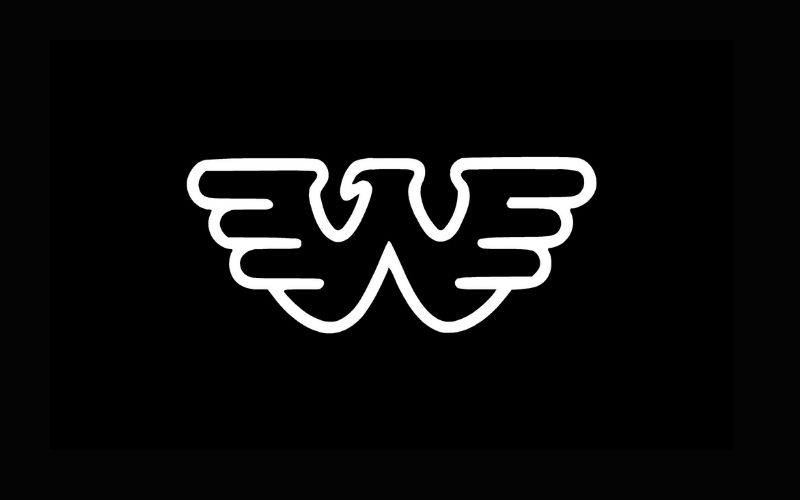 Jun 15, 1911
Piano player Marvin Hughes is born in Nashville. His credits include: Faron Young’s “Country Girl,” Elvis Presley’s “I Want You, I Need You, I Love You,” Hank Snow’s “I’ve Been Everywhere” and Jim Reeves’ “He’ll Have To Go,” on which he plays vibes
Jun 15, 1917
Songwriter Leon Payne is born in Alba, Texas. He pens Hank Williams’ “Lost Highway,” Jim Reeves’ “Blue Side Of Lonesome” and his own recording of “I Love You Because,” becoming a founding member of the Nashville Songwriters Hall of Fame
Jun 15, 1925
Fiddler Tommy Vaden is born in Nashville. A longtime member of Hank Snow’s Rainbow Ranch Boys, he plays on “I’m Moving On” and “The Golden Rocket,” plus hits by Faron Young, Jim Reeves and Webb Pierc
Jun 15, 1937
Waylon Jennings is born in Littlefield, Texas. A protege of Buddy Holly, he becomes a leader in the Outlaw movement of the 1970s alongside his occasional duet partner, Willie Nelson. Jennings joins the Country Music Hall of Fame in 2001


Jun 15, 1950
Lefty Frizzell signs a recording contract with Columbia Records. He gets a 1.5-cent royalty per record
Jun 15, 1952
Hank Williams writes “Your Cheatin’ Heart”
Jun 15, 1954
Terri Gibbs is born in Miami, Florida. On the heels of her pop/country hit “Somebody’s Knockin’,” she wins the Country Music Association’s first Horizon award, designed to honor new and developing artists, in 1981

Jun 15, 1956
Songwriter/producer/recording engineer Jack Clement begins working for Sam Phillips at the Sun Recording Studio in Memphis. In the job, he takes part in sessions with Johnny Cash, Charlie Rich and Jerry Lee Lewis
Jun 15, 1958
Patsy Cline writes to fan club president Treva Miller that her finances are sinking: “I’ve got $1050.00 that’s got to be paid before the end of the month or I’ll lose everything”
Jun 15, 1963
Buck Owens collects his first #1 single in Billboard with “Act Naturally”

Jun 15, 1968
Charley Pride records a live album, “Charley Pride In Person,” at Panther Hall in Fort Worth. It yields a hit with “Kaw-Liga”
Jun 15, 1969
“Hee Haw” makes its prime-time debut on CBS-TV, replacing the controversial “Smothers Brothers” show. The cast includes: Buck Owens, Roy Clark, Minnie Pearl and Grandpa Jones, among others. The first guests: Charley Pride and Loretta Lynn
Jun 15, 1977
Dolly Parton records “Here You Come Again” at Sound Labs in Hollywood
Jun 15, 1985
Ricky Skaggs reaches #1 in Billboard with “Country Boy,” the only chart-topping single to feature the Looney Tunes theme in an instrumental brea
Jun 15, 1987
Keith Whitley and Lorrie Morgan have a baby boy, Jesse, during Fan Fair
Jun 15, 1991
Minnie Pearl performs in Joliet, Illinois, in what turns out to be her final show. She suffers a stroke two days later
Jun 15, 1991
Joe Diffie picks up a #1 country single in Billboard magazine with “If The Devil Danced (In Empty Pockets)”
Jun 15, 1992
Raul Malo, lead singer of The Mavericks, overdubs vocal harmonies on two future Trisha Yearwood singles, “You Say You Will” and “Wrong Side Of Memphis,” at the Sound Emporium in Nashville

Jun 15, 1993
Collin Raye records “That’s My Story” at The Money Pit in Nashville
Jun 15, 1993
Warner Bros. releases comic Jeff Foxworthy’s album “You Might Be A Redneck If…”
Jun 15, 2001
“Down From The Mountain” opens in Nashville and New York. The documentary of a Ryman Auditorium concert from 2000 features artists from the “O Brother, Where Art Thou?” soundtrack, including Emmylou Harris, John Hartford and Ralph Stanley