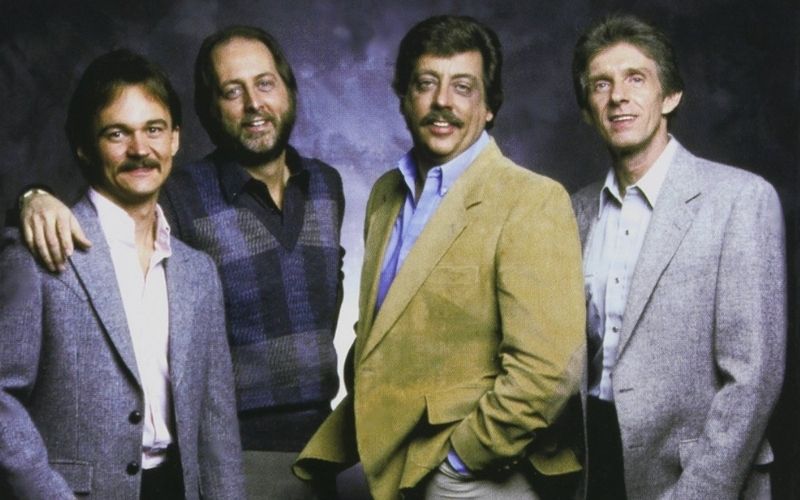 Jun 29, 1919
Actor Louis Lindley Jr. is born in Kingsburg, California. As Slim Pickens, he appears in numerous 1950s westerns as a sidekick of Rex Allen. He also works alongside Kris Kristofferson and has a part in Willie Nelson’s film “Honeysuckle Rose”
Jun 29, 1924
T. Tommy Cutrer is born in Osyka, Mississippi. He serves as a Grand Ole Opry announcer during a 10-year stint that ends in 1964, and works as the announcer on ABC-TV’s “The Johnny Cash Show”
Jun 29, 1961
“The Ford Show,” an NBC variety program starring Tennessee Ernie Ford and Molly Bee, ends its run in prime time