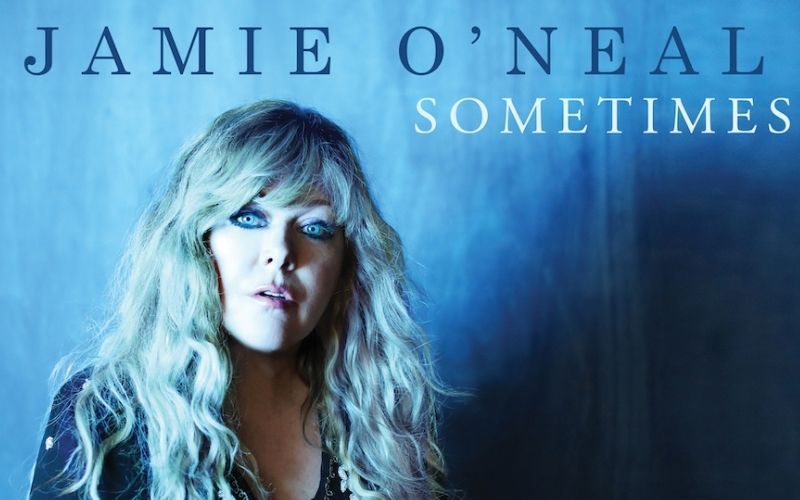 Jun 3, 1913
Curley Williams is born near Cairo, Georgia. A member of the Grand Ole Opry in the mid-1940s, he writes the Hank Williams hit “Half As Much”
Jun 3, 1927
Saxophone player Boots Randolph is born in Paducah, Kentucky. He becomes a member of Nashville’s A-Team of studio players in the 1960s, earning a minor pop hit with “Yakety Sax,” and backing such performers as Brenda Lee and Elvis Presley
Jun 3, 1938
Barely five months since the marriage, Bob Wills and the former Mary Helen Brown are divorced. Within months, they re-marry, but only after he writes the forlorn “I Wonder If You Feel The Way I Do”
Jun 3, 1949
Hank Williams makes his last appearance on “The Louisiana Hayride” at the Municipal Auditorium in Shreveport, leaving the radio show to join the Grand Ole Opry. Red Sovine takes his place
Jun 3, 1952
Marty Robbins records his first charted single, “I’ll Go On Alone,” plus “Pretty Words” during an afternoon session at Dallas’ Jim Beck Studio
Jun 3, 1954
Singer/songwriter Dan Hill is born in Toronto. His pop single “Sometimes When We Touch” is remade by Mark Gray & Tammy Wynette, and he writes the Mark Wills hits “I Do (Cherish You)” and “She’s In Love,” plus Sammy Kershaw’s “Love Of My Life”
Jun 3, 1968
Jamie O’Neal is born in Sydney, Australia. Her 2000 debut album nets several hits, including “There Is No Arizona” and “When I Think About Angels,” helping her pick up the Academy of Country Music’s Top New Female award

Jun 3, 1983
Responding to voices in his head caused by schizophrenia, drummer Jim Gordon kills his mother in California. He is sentenced to 16 years to life. A member of Derek & The Dominos, he played on hits by Merle Haggard, Glen Campbell and Waylon Jennings
Jun 3, 1991
Willie Nelson begins selling “Who’ll Buy My Memories? The IRS Tapes,” with TV ads directing viewers to a 1-800 number. Nelson owes the IRS $17 million
Jun 3, 1994
The Ryman Auditorium reopens to the public in downtown Nashville with a performance by “Prairie Home Companion” figure Garrison Keillor
Jun 3, 1997
Curb releases Tim McGraw’s “Everywhere” album

Jun 3, 2000
Tim McGraw and Kenny Chesney are arrested in Buffalo for a backstage skirmish at Ralph Wilson Stadium on the George Strait tour in which Chesney takes a ride on a policeman’s horse, and McGraw gets in a fight with cops. They are acquitted in May