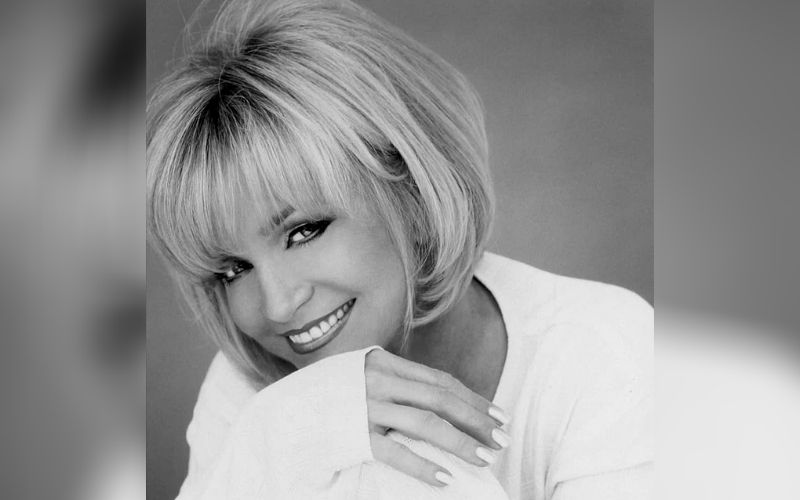 Jun 5, 1895
Actor William Boyd is born in Hendrysburg, Ohio. He’s known for his recurring role as western hero Hopalong Cassidy, referenced in Roy Rogers’ 1974 country hit “Hoppy, Gene And Me”
Jun 5, 1931
Jimmie Rodgers visits songwriter Ray Hall at the Texas State Penitentiary in Huntsville, Texas, to work out copyright issues on “Moonlight And Skies.” Hall maintains he is owed a royalty, instead of the flat fee Rodgers had offered him
Jun 5, 1943
The Grand Ole Opry begins airing from Nashville’s Ryman Auditorium, which becomes the radio show’s home until 1974
Jun 5, 1945
Don Reid is born in Staunton, Virginia. In 1961, he joins a gospel harmony group that becomes The Statler Brothers, netting more than 30 hits from 1965-1989 on its way into the Country Music Hall of Fame
Jun 5, 1948
Gail Davies is born in Broken Bow, Oklahoma. For religious reasons, she never actually celebrates her birthday. She is credited as the first woman to arrange and produce her own hit recordings in country music


Jun 5, 1952
Porter Wagoner signs a recording deal with RCA Records, though the label commits only to record four songs
Jun 5, 1954
Calling it a money-saving move, several companies make the seven-inch single an industry standard
Jun 5, 1958
Charlie Walker records “Pick Me Up On Your Way Down” in Nashville
Jun 5, 1961
Bill Anderson records “Mama Sang A Song”

Jun 5, 1981
Scotti Brothers releases John Schneider’s debut album, “Now Or Never”
Jun 5, 1989
Epic announces it will change the title of George Jones’ “Ya Ba Da Ba Do (So Are You)” to “The King Is Gone (And So Are You),” to avoid a lawsuit from Hanna-Barbera Productions, which owns the rights to “The Flintstones”
Jun 5, 1993
Conway Twitty dies from a stomach aneurysm in a Springfield, Missouri, hospital. The former pop/rock singer was a steady country hitmaker from 1968-1991, eventually earning a place in the Country Music Hall of Fame

Jun 5, 1993
Toby Keith goes to #1 on the Billboard country singles chart for the first time with “Should’ve Been A Cowboy”
Jun 5, 1997
Barbara Mandrell begins her role as Alexandra Mitchum on the NBC soap opera “Sunset Beach,” appearing for five weeks, before the character leaves the show for Norway to undergo experimental cancer treatments
Jun 5, 2003
Days before the opening of the movie “Hollywood Homicide,” Dwight Yoakam receives a star on the Hollywood Walk of Fame
Jun 5, 2007
Anti- releases Porter Wagoner’s “Wagonmaster” album, produced by Marty Stuart. It proves to be the final album of Wagoner’s career
Jun 5, 2013
The U.S. Postal Service issues a Johnny Cash stamp
Jun 5, 2013
Songwriter and comedian Don Bowman dies at a nursing home in Forsyth, Missouri. He wrote the Waylon Jennings & Willie Nelson duet “Just To Satisfy You” and Jim Stafford’s pop hit “Wildwood Weed”