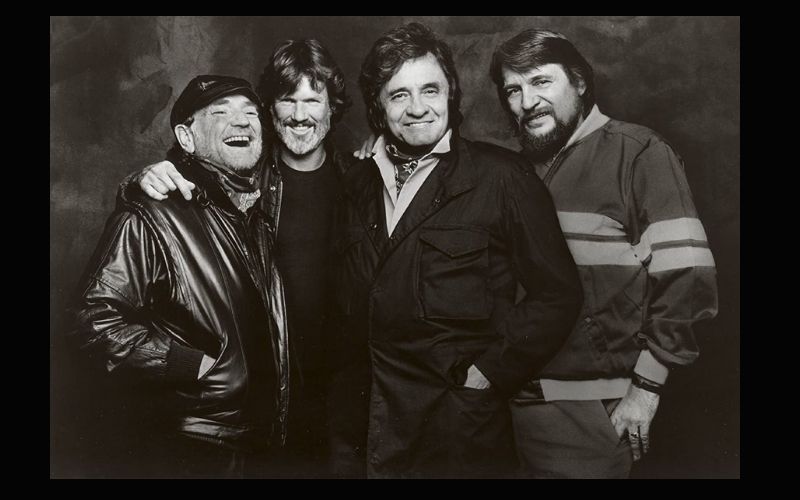 May 2, 1936
Pop singer Engelbert Humperdinck is born in Madras, India. He scores a major hit with the ballad “After The Lovin’,” a song that earns a country Grammy nomination for Barbara Mandrell when she records it in 1977


May 2, 1944
Drummer John Ware is born in Tulsa, Oklahoma. A longtime member of Emmylou Harris’ Hot Band, he plays on such hits as “Blue Kentucky Girl,” “Two More Bottles Of Wine” and “Save The Last Dance For Me”
May 2, 1945
R.C. Bannon is born in Dallas. He goes on to marry Louise Mandrell, and writes “Only One Love In My Life,” for Ronnie Milsap; “One Of A Kind Pair Of Fools,” for Barbara Mandrell; and Louise’s “Save Me”
May 2, 1948
Larry Gatlin is born in Seminole, Texas. Joined by brothers Rudy and Steve in the Gatlin Brothers Band, he writes numerous 1970s and ’80s hits, marked by strong hooks and loads of harmony. They include “All The Gold In California,” “Broken Lady” and “Night Time Magic”

May 2, 1962
Ty Herndon is born in Butler, Alabama. He wins the Male Star of Tomorrow honor in the TNN/Music City News awards in 1996, while fashioning such hits as “What Mattered Most,” “Living In A Moment” and “Hands Of A Working Man”
May 2, 1963
Flatt & Scruggs perform at Neely Auditorium in Nashville, with the concert captured on the album “Recorded Live At Vanderbilt University.” A remake of The Carter Family’s “You Are My Flower” is released the following year as a single
May 2, 1970
Glen Campbell appears on the cover of TV Guide
May 2, 1970
Marty Robbins is wedded to the #1 position on the Billboard country singles chart with “My Woman, My Woman, My Wife.” Among the single’s supporting musicians is guitarist Charlie Daniels

May 2, 1988
Clint Black signs with RCA Records. The relationship leads to more than 10 years of hits, including “A Better Man,” “Put Yourself In My Shoes,” “Something That We Do” and “Nothin’ But The Taillights”
May 2, 1989
Reprise releases Kenny Rogers’ album “Something Inside So Strong”