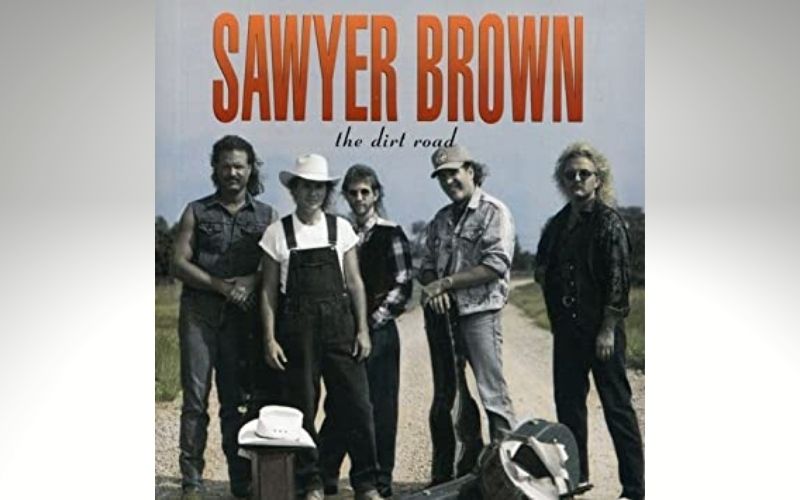 May 23, 1925
Mac Wiseman is born in Crimora, Virginia. He works as a sideman for Bill Monroe and Flatt & Scruggs, and releases his own solo bluegrass records for the Dot label. Wiseman also serves as a founding member of the Country Music Association and joins the Country Music Hall of Fame in 2014


May 23, 1934
Bonnie Parker and Clyde Darrow are shot to death by police in Bienville Parish, Louisiana. Their tale is immortalized by Merle Haggard in “The Legend Of Bonnie And Clyde,” as well as the film “Bonnie And Clyde”
May 23, 1939
Songwriter Kent Westberry is born in Miami, Florida. He writes Mel Tillis’ “Memory Maker” and Gene Watson’s “Love In The Hot Afternoon”
May 23, 1948
Buddy Alan is born in Tempe, Arizona. The son of Buck Owens and Bonnie Owens, he joins Buck on a Top 10 duet in 1968, “Let The World Keep On A-Turnin’,” and later goes into country radio programming
May 23, 1951
Judy Rodman is born in Riverside, California. After singing background on hits by George Strait, T.G. Sheppard and George Jones, Rodman develops her own solo career, earning the Academy of Country Music’s Top New Female award in 1986

May 23, 1953
Jim Reeves makes his Grand Ole Opry debut, singing “Mexican Joe”
May 23, 1953
The Davis Sisters–Skeeter Davis and the unrelated Betty Jack Davis–record “I Forgot More Than You’ll Ever Know.” An auto accident kills Betty Jack in August, making this the only hit record they cut together
May 23, 1958
Shelly West is born in Cleveland, Ohio. The daughter of Dottie West, she claims the Country Music Association’s Vocal Duo of the Year honor along with David Frizzell in 1981 and ’82, and adds three solo hits in ’83, led by “Jose Cuervo”

May 23, 1961
Flatt & Scruggs record “Go Home”
May 23, 1964
Six months after releasing “Saginaw, Michigan,” Lefty Frizzell plays Saginaw, where the mayor surprises him on stage with a silver hammer. Fearful of a stranger with a potential weapon, Frizzell gets him in a headlock and wrestles him to the ground
May 23, 1973
Barbara Mandrell records “The Midnight Oil” at the Columbia Studios in Nashville
May 23, 1978
Kenny Rogers, Donna Fargo and Barbara Mandrell co-host the 13th annual Academy Of Country Music awards on ABC-TV. Rogers wins four times during the ceremony, taped the previous month at Los Angeles’ Shrine Auditorium
May 23, 1980
Columbia releases the Willie Nelson & Ray Price album “San Antonio Rose”
May 23, 1981
Rosanne Cash nets her first #1 country single in Billboard with “Seven Year Ache”

May 23, 1985
Psychic Phyllis Moline attempts to clear the Capitol Records building, at 1111 16th Avenue South in Nashville, of ghosts. They’re believed to be the spirits of three members of the Schnell family, who used to own the property
May 23, 1992
Sawyer Brown collects a #1 single in Billboard with “Some Girls Do”
May 23, 1994
Wade Hayes records “Old Enough To Know Better” at Nashville’s Soundshop
May 23, 1995
Giant releases Daryle Singletary’s self-titled debut album
May 23, 2010
“ACM Presents: Brooks & Dunn – The Last Rodeo” airs on CBS with Rascal Flatts, Jason Aldean, Faith Hill, Tim McGraw, Taylor Swift, Brad Paisley, Miranda Lambert, Reba McEntire, George Strait and Darius Rucker

May 23, 2010
Ferlin Husky and songwriter/producer Billy Sherrill are inducted in the Country Music Hall of Fame in the official medallion ceremony