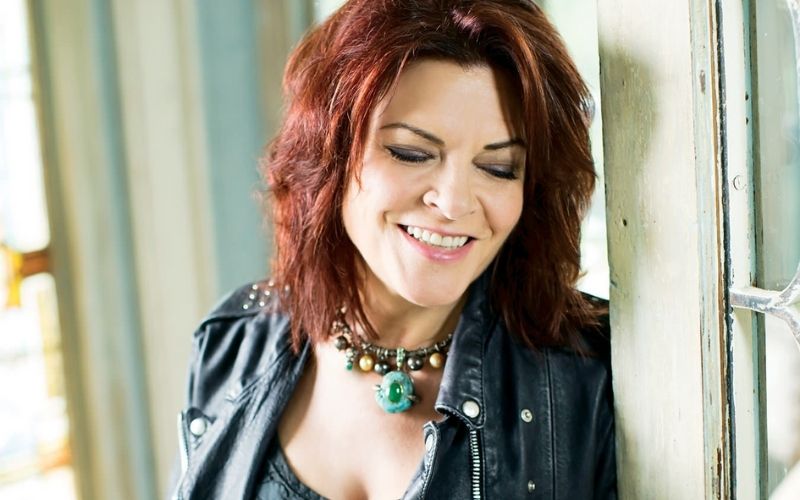 May 24, 1914
Tootsie Bess is born. She gains fame as the owner of Tootsie’s Orchid Lounge, a bar near the Ryman Auditorium in Nashville that becomes the stomping grounds for such artists and songwriters as Willie Nelson, Roger Miller, Harlan Howard and Mel Tillis
May 24, 1941
Robert Zimmerman, the future Bob Dylan, is born at St. Mary’s Hospital in Duluth, Minnesota. The singer/songwriter pens several country hits, including “It Ain’t Me Babe,” “You Ain’t Going Nowhere” and “To Make You Feel My Love”
May 24, 1945
Priscilla Wagner is born in Brooklyn, New York. Adopted by her stepfather in 1950, she becomes Priscilla Beaulieu, before meeting future husband Elvis Presley while he is stationed in Germany
May 24, 1947
Mike Reid is born in Aliquippa, Pennsylvania. A first-round NFL draft pick in 1970, he nabs a country hit 20 years later with “Walk On Faith,” although he earns more success as a songwriter on “Inside,” “He Talks To Me,” “In This Life” and others


May 24, 1951
Lefty Frizzell records “Always Late (With Your Kisses),” “How Long Will It Take (To Stop Loving You)” and “Mom And Dad’s Waltz” at the Jim Beck Studio in Dallas
May 24, 1955
Rosanne Cash is born in Memphis, Tennessee. The daughter of Johnny Cash, she infuses pop and rock influences in her own progressive recording career beginning in the late-1970s, winning a Grammy for “I Don’t Know Why You Don’t Want Me”
May 24, 1955
Sioux Falls, South Dakota, resident Sharon Williams receives a telegram saying she’s won a contest to name Faron Young’s band. The singer is nicknamed the Young Sheriff and his band becomes the Country Deputies
May 24, 1960
Ferlin Husky records “Wings Of A Dove”
May 24, 1961
Buck Owens records “Under The Influence Of Love” in an afternoon session at the Capitol tower in Hollywood
May 24, 1975
“I’m Not Lisa” brings Jessi Colter her only #1 country single in Billboard

May 24, 1978
The U.S. Postal Service issues a Jimmie Rodgers commemorative stamp
May 24, 1978
A day before it opens to the public, Webb Pierce unveils his guitar-shaped swimming pool to the music industry. Record producer Glenn Sutton runs through the crowd in a Green Hornet mask and green trunks, swims the length of the pool and disappears
May 24, 1988
Dwight Yoakam shoots the video for “Streets Of Bakersfield” with Buck Owens in the city of Bakersfield
May 24, 1970
Johnny Cash performs at a Billy Graham crusade for the first time in Knoxville, Tennessee, where he delivers an anti-drug message. Appearing with Cash are June Carter and The Statler Brothers
May 24, 1974
Porter Wagoner & Dolly Parton record “Please Don’t Stop Loving Me”
May 24, 1988
The Statler Brothers record “More Than A Name On A Wall” during an afternoon session at Young ‘Un Sound in Nashville