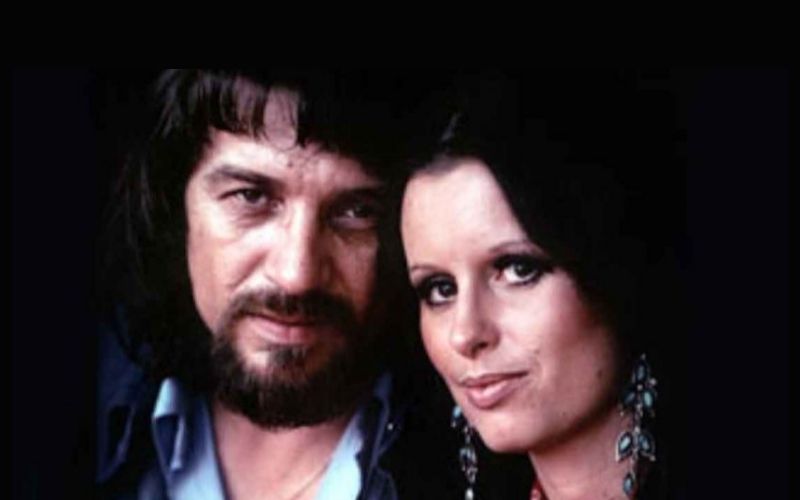 May 25, 1878
Tap dancer Bill “Bojangles” Robinson is born in Richmond, Virginia. He inspires the first hit by The Nitty Gritty Dirt Band, “Mr. Bojangles”
May 25, 1893
Ernest “Pop” Stoneman is born in Monarat, Virginia. Among country’s first successful recording artists in the 1920s, he later builds a band, The Stoneman Family, ultimately entering the Country Music Hall of Fame
May 25, 1921
Songwriter Hal David is born in Brooklyn, New York. Best known as a partner for pop songwriter Burt Bacharach, his country credentials include: “To All The Girls I’ve Loved Before,” “Sea Of Heartbreak” “and It Was Almost Like A Song,” among others
May 25, 1931
Fiddler Jimmy Belkin is born in Dallas, Texas. As a member of Merle Haggard’s band, The Strangers, he plays on “Yesterday’s Wine,” “Big City” and “Are The Good Times Really Over (I Wish A Buck Was Still Silver)”
May 25, 1936
Singer/songwriter Tom T. Hall is born in Olive Hill, Kentucky. Nicknamed “The Storyteller,” he earns a string of plot-thick hits and writes titles such as “Harper Valley P.T.A.”Â and “Little Bitty” en route to the Country Music Hall of Fame


May 25, 1943
Mirriam Johnson is born in Phoenix. She’s better known as Jessi Colter, the wife of Waylon Jennings and the singer of “I’m Not Lisa”
May 25, 1949
Record producer/songwriter Don Cook is born in San Antonio, Texas. His songwriting credits include: Brooks & Dunn’s “Brand New Man,” Highway 101’s “Who’s Lonely Now” and John Conlee’s “Lady Lay Down”
May 25, 1951
Marty Robbins signs a recording contract with Columbia Records in Phoenix. He remains with the company for most of the next 31 years, racking up such classics as “El Paso,” “Devil Woman” and “My Woman, My Woman, My Wife”
May 25, 1959
Johnny Horton and his historical hit “The Battle Of New Orleans” are featured in both Time and Newsweek
May 25, 1968
Bobby Goldsboro’s “Honey” makes a stop at #1 on the Billboard country singles chart

May 25, 1969
Jimmy Dean opens a sausage plant in his hometown: Plainview, Texas
May 25, 1982
George Jones is placed under arrest by a Brentwood, Tennessee, police officer for drunk driving. The incident is taped by a Nashville TV crew
May 25, 1982
RCA releases Sylvia’s album “Just Sylvia”
May 25, 1990
RCA releases Alabama’s “Pass It On Down” album and its latest single, the title track

May 25, 1991
Doug Stone rises to #1 on the Billboard country chart with “In A Different Light”
May 25, 1995
Dick Curless dies of stomach cancer at the Veterans Administration Hospital in Togus, Maine. Nicknamed the Baron of Country Music, he was best known for his 1965 trucker hit “A Tombstone Every Mile”
May 25, 2002
Alan Jackson starts a four-week ride at #1 in Billboard with “Drive (For Daddy Gene)”
May 25, 2005
Songwriter Ben Peters dies of complications from pneumonia at Nashville’s Saint Thomas Hospital. He wrote Charley Pride’s “Kiss An Angel Good Mornin’,” Kenny Rogers’ “Daytime Friends” and Freddy Fender’s “Before The Next Teardrop Falls”
May 25, 2005
Garth Brooks proposes to Trisha Yearwood on one knee in front of more than 7,000 fans at the Crystal Palace in Bakersfield, California. She says yes. He proceeds to sing “Amarillo By Morning” and “Friends In Low Places”