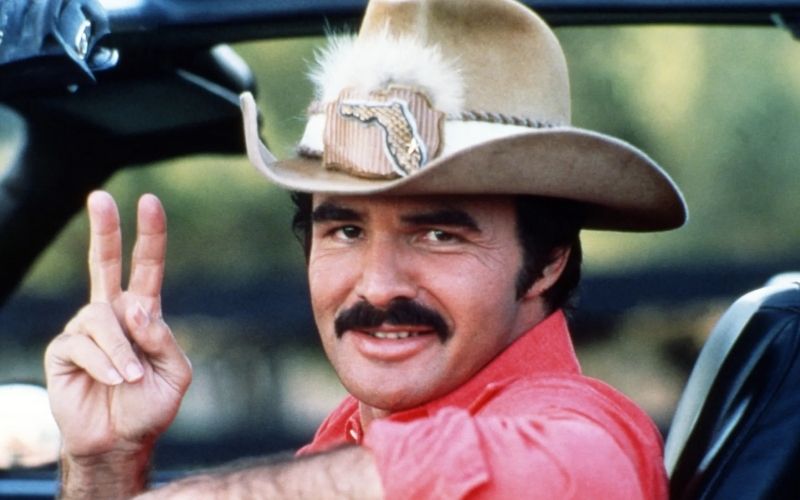 May 27, 1921
Redd Stewart is born in Ashland City, Tennessee. He replaces Eddy Arnold as the featured vocalist in Pee Wee King’s Golden West Cowboys, writing the Patti Page classic “Tennessee Waltz” and Ernest Tubb’s “Soldier’s Last Letter”
May 27, 1931
Kenny Price is born in Florence, Kentucky. Known as the Round Mound of Sound, he nets four Top 10 records from 1966-1971, but is better known for a regular role on “Hee Haw.” He also writes the Roger Miller hit, “Tomorrow Night In Baltimore”
May 27, 1939
Don Williams is born in Floydada, Texas. His easy-going vocal style yields Top 10 hits every year from 1974-1991, including “I Believe In You,” “You’re My Best Friend” and “Tulsa Time,” on his way into the Country Music Hall of Fame


May 27, 1941
Ending a three-day pursuit, the British Navy downs the German battleship The Bismarck. Johnny Horton later turns the World War II event into a country hit with “Sink The Bismarck”
May 27, 1968
Glen Campbell records “Wichita Lineman” at the Capitol Recording Studio at Hollywood & Vine in Los Angeles
May 27, 1971
Tammy Wynette records “Good Lovin’ (Makes It Right)”
May 27, 1972
Nashville’s Opryland theme park officially opens to the public. The grounds become the home for Roy Acuff, while the park is a launching pad for such talents as Diamond Rio, Little Texas, Chely Wright and songwriter Dean Dillon
May 27, 1975
Moe Bandy records “Hank Williams, You Wrote My Life” at Columbia Studio B in Nashville, referencing “Your Cheatin’ Heart,” “Cold, Cold Heart,” “Moanin’ The Blues,” “Half As Much,” “Lonesome Whistle” and “I’m So Lonesome I Could Cry”
May 27, 1976
Red Sovine records the C.B. recitation “Teddy Bear”

May 27, 1984
Mickey Gilley opens up his home to host Robin Leach on the syndicated TV show “Lifestyles Of The Rich And Famous”
May 27, 1985
The Judds record “Grandpa (Tell Me ‘Bout The Good Old Days)”
May 27, 1989
Rodney Crowell’s “After All This Time” nails down the top spot on the Billboard country singles chart
May 27, 1991
Alan Jackson records “She’s Got The Rhythm (And I Got The Blues)” and “(Who Says) You Can’t Have It All”
May 27, 2003
James Taylor and Alison Krauss record “How’s The World Treating You” at the Station West studios in Nashville for the tribute album “Livin’, Lovin’, Losin’: Songs Of The Louvin Brothers”