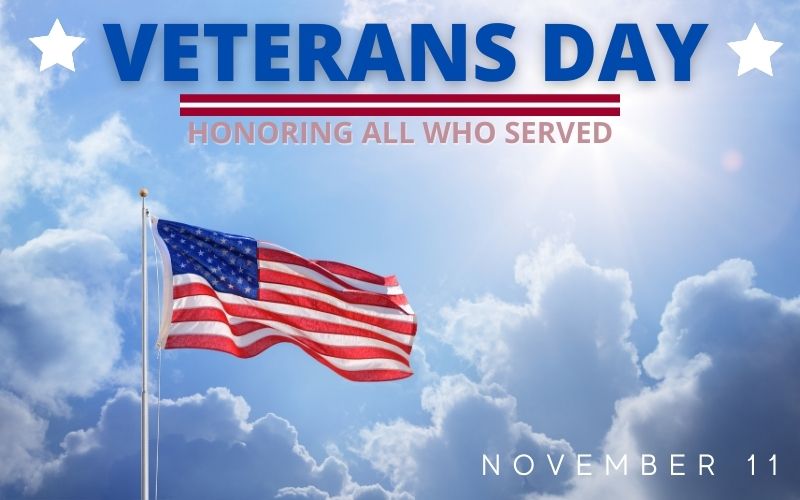 The Municipal Auditorium was dedicated in Shreveport, LA in 1929. The building becomes the home of The Louisiana Hayride, a radio show that provides a launching pad for Elvis Presley, Johnny Horton, Hank Williams and David Houston, among others.

In 1944, Columbia and Victor Records reach agreement with James Petrillo, president of the American Federation of Musicians, ending a recording ban that had been in place for more than two years

On the day he turned 16 in 1946, Hank Garland received a phone call in South Carolina from the Grand Ole Opry’s Paul Howard, inviting him to play on the show. Garland wanted to perform earlier, but couldn’t until he was 16 and eligible for the musicians union.

Elvis Presley performed on Veterans Day at Pearl Harbor, HI in 1957. Ironically, it became his last show before his own induction into the Army.

Songwriter Dallas Frazier recorded his original version of Elvira in 1965, a future country hit for The Oak Ridge Boys.

Bass player Berry Oakley, of the Southern rock act The Allman Brothers Band, died in Macon, GA in 1972. He was killed when his motorcycle collided with a bus.

Sweethearts Of The Rodeo won a Wrangler talent contest in 1985. The duo received $50,000 and a Dodge van.

Shenandoah announced they reached a settlement in 1991 that allows the band to continue using the name given the group by Columbia Records and producer Rick Hall. The members paid out $200,000 to three bands, plus $500,000 in legal fees. The band also announced they were leaving Columbia

George Strait began a four-week stay at #1 on the Billboard country chart with Check Yes Or No in 1995.

The Universal Music Group reached agreement to buy EMI in 2011. The deal brings MCA, Mercury and Capitol into the same fold, combining the label homes of George Strait, Sugarland, Keith Urban and Lady A.

RCA released the Garth Brooks album Man Against Machine in 2014.

Guitarist Hank Garland was born in Cowpens, SC in 1930. As a member of Nashville’s “A-Team,” his credits include Jim Reeves’ He’ll Have To Go, Elvis Presley’s Little Sister and Johnny Horton’s The Battle Of New Orleans. This is a neat clip live audio from an Elvis concert over a reenactment video.

Narvel Felts was born near Kaiser, AR in 1938. The rockabilly-tinged singer notches a handful of hits in the mid-1970s, including country remakes of Dobie Gray’s Drift Away and Jackie Wilson’s Lonely Teardrops.