Kitty Wells and Red Foley recorded “One By One” in an afternoon session at the Castle Studio in Nashville in 1953.

George Jones made his debut on “The Louisiana Hayride” in 1955.

Capitol releases one of the highest selling gospel records in 1956. It was Tennessee Ernie Ford’s “Hymns”

We’re not sure when Loretta Lynn headed to Bradley’s Barn the evening of October 1, 1969 she knew she was about to record a career defining song. That evening she’d record “You Wanna Give Me A Lift” and “Wings Upon Your Horns.” She also recorded “Coal Miner’s Daughter” that night.

That same day in 1986 RCA released Restless Heart’s “Wheels” album. It competed with an MCA release on the same day – the album that introduced us to a lady named Patty Loveless. 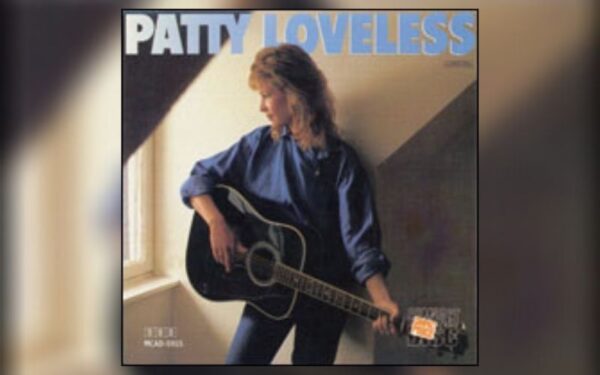 Waylon Jennings, Dickey Lee and Dave Loggins are added to the Nashville Songwriters Hall of Fame. The 1995 induction ceremony took place at at Loews Vanderbilt Plaza Hotel in Nashville.

Songwriter Cliff Friend was born on a farm outside Cincinnati, OH in 1893. He wrote “Lovesick Blues,” then sold the rights to the song for $500. It goes on to launch Hank Williams to prominence in 1949.

Bonnie Owens was born in Blanchard, OK in 1932. She married Buck Owens in 1948 and eventually marries Merle Haggard in 1965. You can hear Bonnie providing female harmonies for many of Merle’s recordings during the rest of his career.

Songwriter Chip Hardy was born in Scott City, KS in 1951. He writes three early-’80s hits for The Whites: “Hangin’ Around,” “Pins And Needles” and “You Put The Blue In Me”