Tennessee Ernie Ford recorded “Mule Train” in 1949 at Capitol’s Melrose studios in Los Angeles. Merle Travis was there too. He mimicked the sound of a whip by running a quasi-whistle through an echo chamber.

Hank Williams married Billie Jean Jones Eshliman in 1952 in Minden, LA. On the way back to Shreveport, their car runs out of gas.

Bob Wills was inducted into the Country Music Hall of Fame in 1968 during the second annual Country Music Association awards at Nashville’s Ryman Auditorium.

That same day in ‘68, plans were announced for the creation of the Opryland theme park in Nashville. Affiliated with the Grand Ole Opry, the grounds eventually provide a home for Roy Acuff, while the park spawns such acts as Little Texas, Diamond Rio, Chely Wright and Deborah Allen. 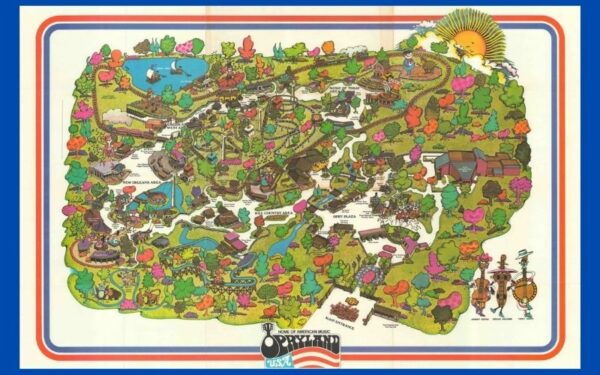 Fourteen-year-old Marty Stuart makes his recording debut as a member of Lester Flatt’s band at Nashville’s RCA Studio B in 1972. The session includes a performance of “Don’t Get Above Your Raising”

Mickey Gilley is honored with a star at 6922 Hollywood Boulevard on the Hollywood Walk of Fame in 1987.

That same day in ‘87, an Alabama judge ruled that Jett Williams is legally the daughter of Hank Williams.

Tammy Wynette was inducted into the Nashville Songwriters Hall of Fame in 2009. Also honored that night – “I Hope You Dance” author Mark D. Sanders and “I Was Country When Country Wasn’t Cool” creator Kye Fleming.

We lost hit songwriter Paul Craft in 2014. Among his best-known titles were Moe Bandy’s “Hank Williams, You Wrote My Life,” Mark Chesnutt’s “Brother Jukebox” and Bobby Bare’s “Dropkick Me, Jesus”