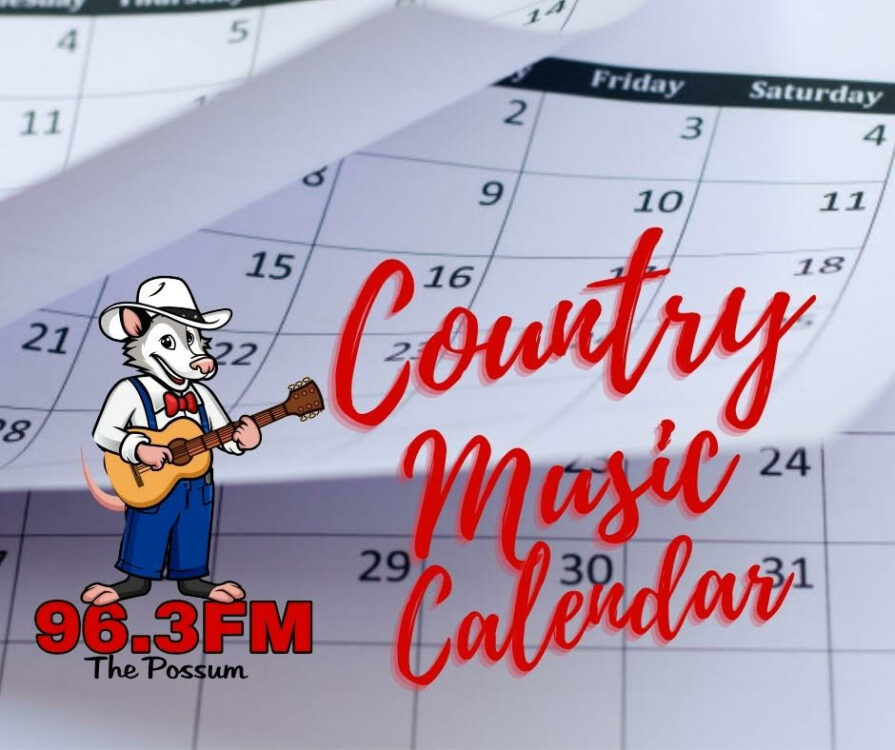 Johnnie Wright married Kitty Wells in Franklin, KY in 1937. Given that the event occurs on Halloween Eve, Wright frequently tells friends: “Kitty didn’t know whether she got tricked or treated–maybe she got spooked.”

Acuff-Rose Music Publishing was founded in Nashville on a handshake by Roy Acuff and Fred Rose in 1942. The first music publisher in the city, Acuff-Rose handles copyrights for Hank Williams, Roy Orbison and Don Gibson and many, many more.

Sonny James was in the studio at the Bradley Film & Recording Studio in Nashville in 1956. That day he recorded Young Love and its B side, You’re The Reason I’m In Love. Young Love was a #1 hit for nine weeks, the longest reigning chart topper for James. The B side made it to the Top 10.

Capitol released Merle Haggard’s Sing Me Back Home in 1967. The song was inspired by a couple of fellow inmates of Haggard’s when he was at San Quentin. Caryl Chessman, the “first modern American executed for a non-lethal kidnapping”; and James “Rabbit” Kendrick, who was executed in 1961 for killing a California Highway Patrolman after escaping from prison.

Johnny Cash At Folsom Prison was certified gold in 1968, becoming the first live country album to earn that distinction.

RCA released The Judds’ Rockin’ With The Rhythm album in 1985. It was the duo’s 2nd studio album. It would produce four #1 singles and was named the Top Country Album of 1986 by Billboard.

The Gospel Music Hall of Fame inducts The Oak Ridge Boys in 2000. The group started as a gospel quartet before becoming one of country music’s most successful vocal groups in the 1970s and ’80s.

Patsy Montana was born in Hope, AR in 1908. She recorded the first million-selling country single by a female, I Wanna Be A Cowboy’s Sweetheart and was inducted into the Country Music Hall of Fame in 1996.

Record producer and Capitol executive Lee Gillette was born in Indianapolis, IN in 1912. He produced hits for Tennessee Ernie Ford, Jimmy Wakely, Leon Payne and Hank Thompson while overseeing the label’s country productions from 1944-1950.

T. Graham Brown is born in Atlanta, GA in 1954. Infusing country with a blue-eyed soul style, Brown finds favor in the late-1980s with such hits as Don’t Go To Strangers, Darlene and Hell And High Water.