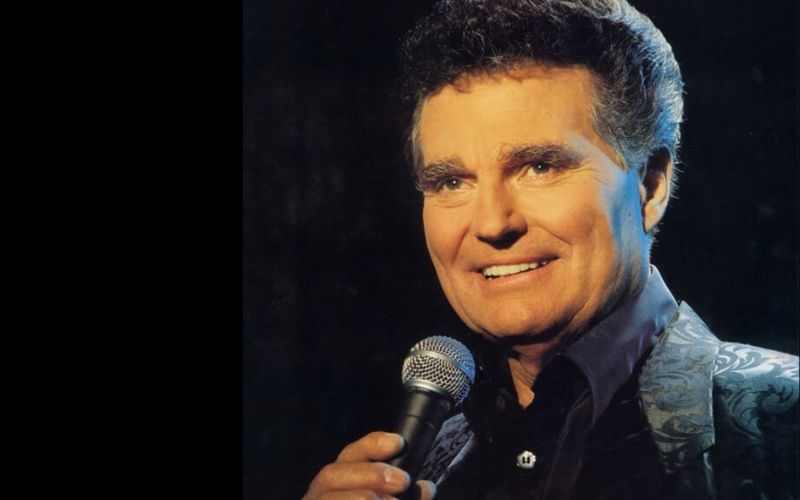 Since the telephone company has not yet installed his new receiver, Bob Wills is unable to call a doctor and delivers his own daughter, Carolyn Wills on October 4, 1946.

Willie Nelson was already a successful songwriter, but it wasn’t until the mid  70s when he hit his stride as an artist. October 4, 1975, Nelson picked up his first #1 single as an artist on the Billboard country chart with “Blue Eyes Crying In The Rain”

One of the most bizarre incidents in country music happened on this date in 1978. Tammy Wynette was kidnapped from the Green Hills parking lot in Nashville. She was returned safely though her abductors are never identified.

The Patsy Cline movie “Sweet Dreams” opened in Nashville in 1985.

Diamond Rio made their Grand Ole Opry debut in 1991.

Roger Miller and longtime CMA executive Jo Walker-Meador are added to the Country Music Hall of Fame during the Country Music Association awards at Nashville’s Grand Ole Opry House in 1995. During the awards portion of the show Alison Krauss takes home four trophies – Female Vocalist of the Year; the Horizon Award; Vocal Event; and Single, for “When You Say Nothing At All”

In 1996 Conway Twitty’s widow, Dee Jenkins, and his children filed separate papers in a Nashville court, with both sides claiming full rights to his songs, plus the Twitty Bird logo–all valued at $3.8 million. The children eventually secure the rights

Charley Pride and Faron Young enter the Country Music Hall of Fame during the 34th annual Country Music Association awards in 2000 The show aired on CBS and was hosted by Vince Gill for the ninth straight year.

Fiddler J.R. “Jelly” Sanders was born in Duncan, OK in 1921. As a member of Buck Owens’ Buckaroos, he performs on a long line of hits, including “Together Again,” “Act Naturally,” “I’ve Got A Tiger By The Tail” and–appropriately–“Second Fiddle”

Leroy Van Dyke was born in Spring Fork, MO in 1929. He earns a major pop and country hit with his 1961 recording “Walk On By,” and scores as well with “Auctioneer” and “If A Woman Answers (Hang Up The Phone)”

Steel player Lloyd Green was born in Mobile, AL in 1937. He plays with Ferlin Husky, Faron Young, Alan Jackson and Johnny Paycheck, among others, and contributes steel to The Byrds’ landmark 1968 album “Sweetheart Of The Rodeo”

Songwriter Larry Collins is born in Tulsa, OK in 1944. His credits include Tanya Tucker’s “Pecos Promenade” and “Delta Dawn,” and David Frizzell & Shelly West’s “You’re The Reason God Made Oklahoma”