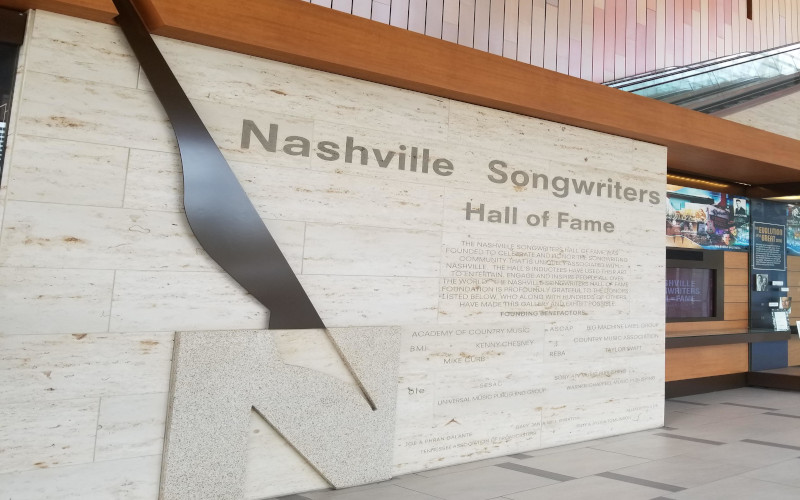 Dolly Parton and her uncle, Bill Owens, established Owepar in 1967. The publishing company owns the copyrights to all their songs.

Reba McEntire stars in the CBS-TV movie “Is There Life Out There?” based on her hit single of the same name. The movie premiered on October 9, 1994.

Guitarist Gary Bennett was born in Las Vegas in 1964. He becomes one of two lead singers in BR549, a traditionally-grounded band that grows out of Nashville’s lower Broadway in the mid-1990s to become critical favorites and Grammy nominees.