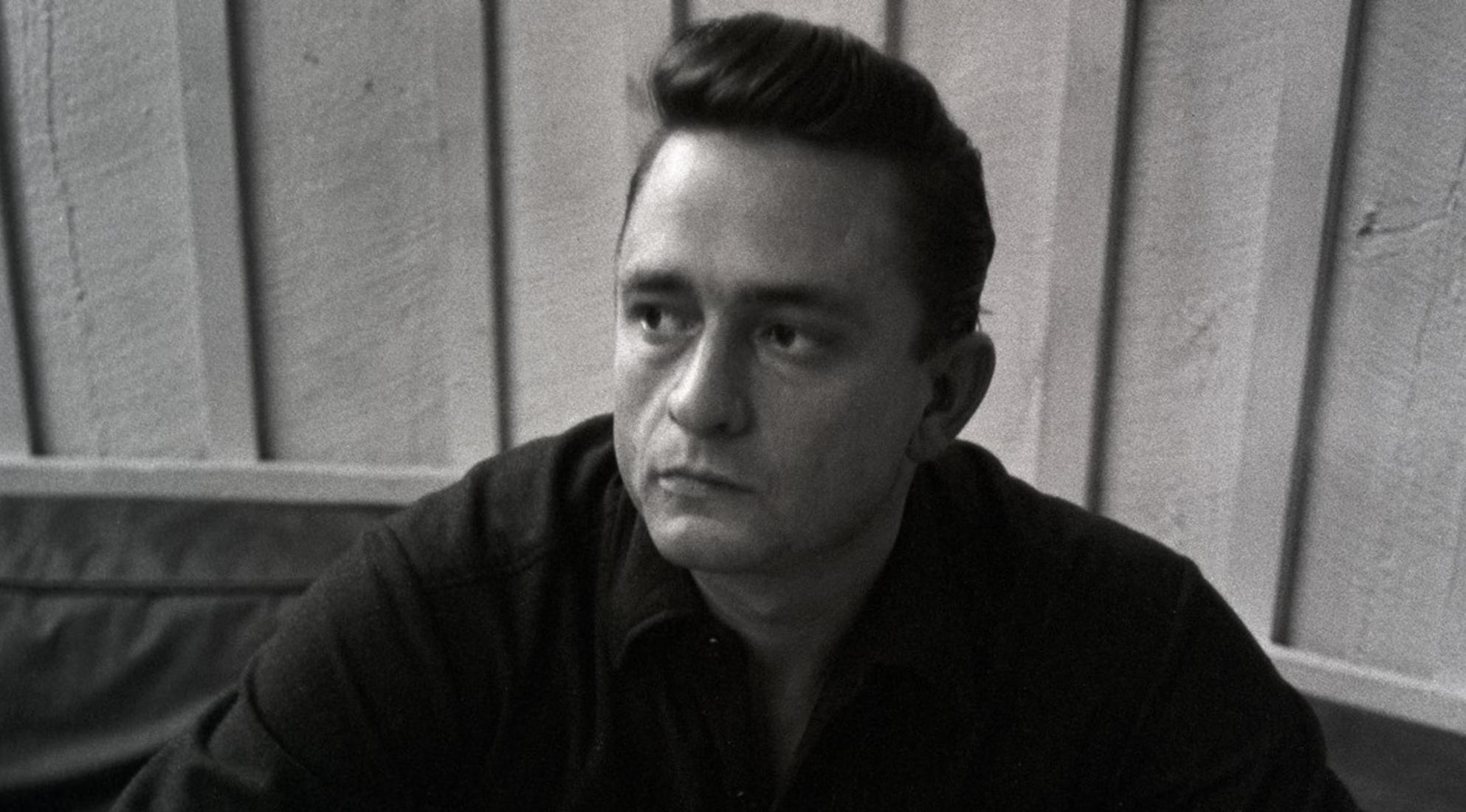 George Jones was born in Saratoga, TX on September 12, 1931. Widely regarded as one of the most gifted singers in country music history, he gains hits in five different decades, despite a lengthy battle with chemicals. He enters the Country Music Hall of Fame in 1992.

In 1966, “The Roger Miller Show” debuts on NBC-TV, with “King Of The Road” as its theme song. Guests for the first week include Bill Cosby and The Doodletown Pipers.

Willie Nelson begins a two-day stay with president Jimmy Carter in Washington, D.C in 1980. The two men jog six miles together, and Nelson famously smokes weed on the roof of the White House

As a result of a television report on ABC-TV’s “20/20,” the official case surrounding the 1977 death of Elvis Presley was reopened on this date in 1980.

Vince Gill made his 100th appearance on the Grand Ole Opry in 1998.

We lost “The Man in Black” Johnny Cash on September 12, 2003. He became a towering figure in American music with such hits as “Folsom Prison Blues,” “I Walk the Line” and “A Boy Named Sue,” died at the age of 71. In a statement issued by Baptist Hospital in Nashville, Cash’s longtime manager and friend, Lou Robin, said, “Johnny died due to complications from diabetes, which resulted in respiratory failure.” He noted that Cash died at the hospital at 1 am ET and added, “I hope that friends and fans of Johnny will pray for the Cash family to find comfort during this very difficult time.” The stunning news came as Cash had been released from the hospital the previous Wednesday after a two-week stay for treatment of an unspecified stomach ailment. Some reports circulated that he had been suffering from pancreatitis. The illness caused him to miss the MTV Music awards, where he had been nominated in seven categories and won the trophy for Best Cinematography. In his later years, Cash had battled a disease of the nervous system, autonomic neuropathy, and pneumonia. He joined his beloved wife, June Carter Cash, who had died the previous May. Among his accolades, Cash was a member of both the Country Music and Rock & Roll Halls of Fame.