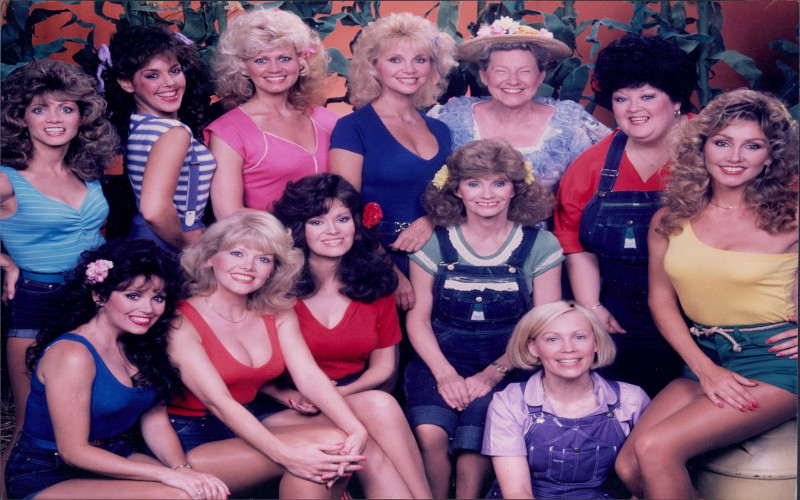 In 1930 Hoagy Carmichael records the original version of “Georgia On My Mind” at the Victor Studios in New York. Jimmy Dorsey was part of his backing band. The song, of course, became a hit for Willie Nelson in 1978.

In 1978 George Jones got into some hot water in Florence, AL. He fired a pistol at his longtime friend, songwriter Earl “Peanutt” Montgomery. The Possum was charged with assault with intent to commit murder. Jones recorded 73 songs written by Peanutt Montgomery, including duets with Tammy Wynette, but their relationship was full of scandal after this incident and a $5 million lawsuit.

In 1992 MCA released George Strait’s “Pure Country” soundtrack. Although the film was a critical and commercial failure, the soundtrack album is Strait’s most commercially successful album, having sold over six million copies. What do critics know anyway?

Fri, Dec 3 at 6:00am
The Paramount Center For The Arts Bristol, TN