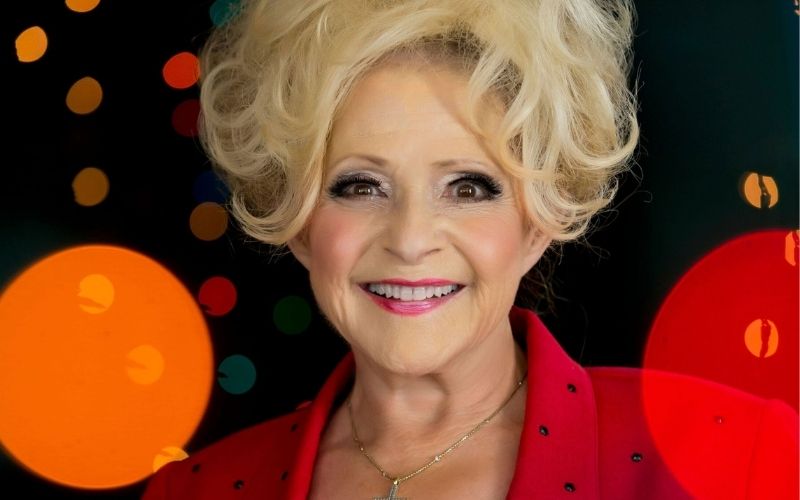 In 1952 Hank Williams signs a three-year contract to return to “The Louisiana Hayride” for $200-a-week for Saturday night performances.

The Grand Ole Opry fired Jim Denny in 1956. He worked as the booking agent for Opry road shows, but lost the gig after Roy Acuff accused him of favoritism and misappropriation of funds.

In 1960, Johnny Horton’s manager Tillman Franks got in hot water with The Duke. He placed an ad depicting John Wayne in a fight, that captioned, “This’ll teach you to swipe my copy of Johnny Horton’s latest hit, ‘North To Alaska."” Wayne’s lawyer warns Franks not to tamper with Wayne’s image.

In 1962 Lester Flatt & Earl Scruggs record “The Ballad Of Jed Clampett,” in the theme for “The Beverly Hillbillies”

Barely a month after his death, the first Elvis Presley convention opened in Cincinnati in 1977. Some singles sell for as much as $300

CBS aired the special “John Schneider: Back Home” in 1980. His special guests include Ray Charles and Barbara Mandrell. Schneider and Charles do a duet version of “Georgia On My Mind”

The Ralph Emery-hosted “Nashville Now” airs for the last time in 1993, concluding a 10-year run on The Nashville Network.

Brenda Lee and songwriters Harlan Howard and Cindy Walker are inducted into the Country Music Hall of Fame in 1997. The induction ceremony was part of that year’s Country Music Association Awards show.

Drummer Mel Taylor was born in Brooklyn, NY in 1933. He was a member of the rock instrumental group The Ventures beginning in 1961. You can also hear his weork on a pair of Buck Owens hits, “My Heart Skips A Beat” and “Together Again”

Lynne Connie Voorlas was born in Oak Park, IL in 1955. We know her better as Lane Brody. She’d share a #1 hit with Johnny Lee in 1984 after recording “The Yellow Rose Of Texas.” She also sings the Oscar-nominated “Over You” in the Robert Duvall movie “Tender Mercies”