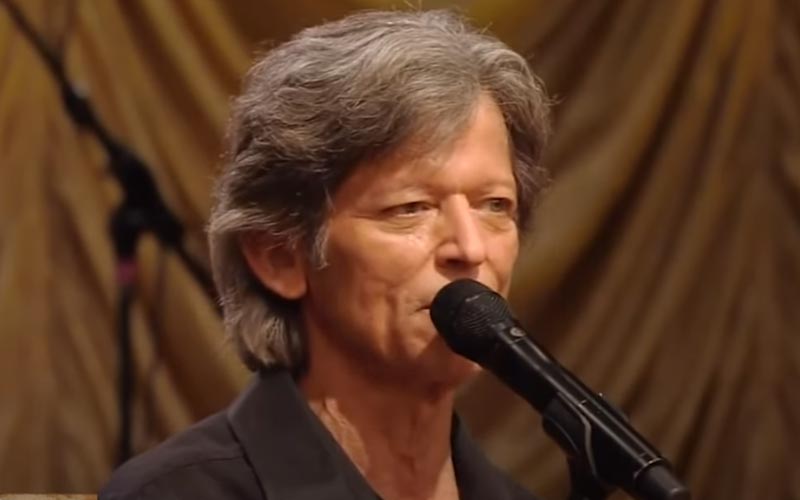 In 1948 Roy Acuff was in Kingsport campaigning for Governor. He was hit by a grapefruit as unidentified assailants throw eggs and fruit at him.

If you’re a fan of Johnny Rodriguez, it was on September 7, 1970, when his career got a big boost. He was performing at San Antonio’s Alamo Village Theme Park. Bobby Bare and Tom T. Hall were there and heard him sing. Not long after that, they laid the groundwork for Rodriguez to move to Nashville and become a member of Tom T.’s band.