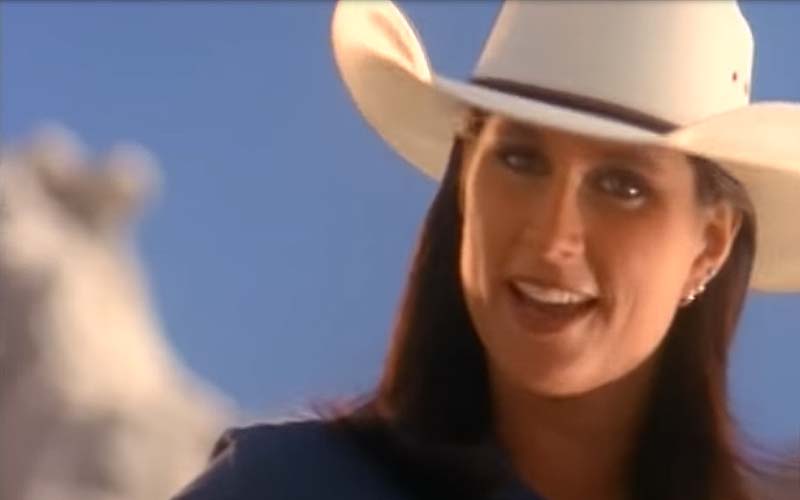 September 8, 1994: Terri Clark, Chris Waters and Tom Shapiro write “Better Things to Do,” in Nashville. The song would eventually release in July 1995 and serve as Clark’s debut single. The song would peak at #3 on both the U.S. and Canadian country charts.

Jimmy Rodgers is born in Meridian, MS in 1897. Hailed as the Singing Brakeman, he emerges as the father of country music. He is the first performer added to the Country Music Hall of Fame in 1961.

Milton Brown is born in Stephenville, TX in 1903. Along with Bob Wills, he creates western swing.

Songwriter Harlan Howard is born in Detroit in 1927. His long list of songwriting credits includes Patsy Cline’s “I Fall to Pieces,” The Judds’ “Why Not Me,” and “I’ve Got a Tiger By the Tail” by Buck Owens.

Virginia Hensley is born in Winchester, VA in 1932. We know her as Patsy Cline.