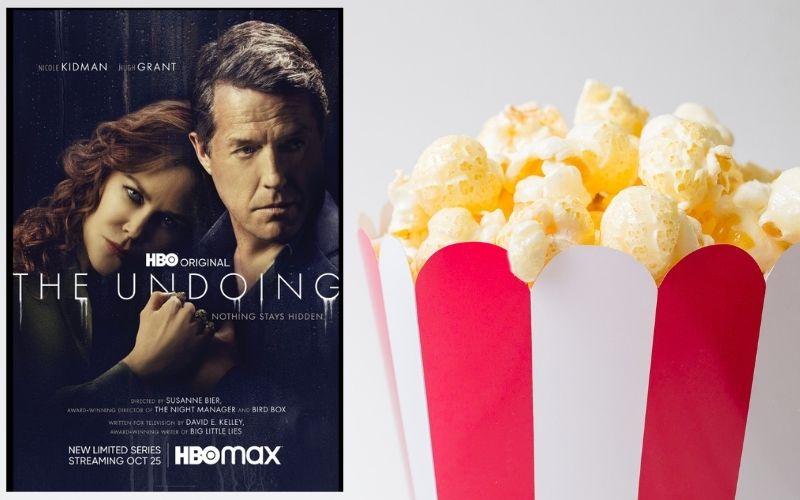 I watched the first 4 episodes of a 6 episode series on HBO called The Undoing.  It stars Nicole Kidman, Hugh Grant and Donald Sutherland.  Kidman and Grant’s characters are married in the show. He’s a doctor, she’s a therapist and Sutherland is Kidman’s father.  Someone they all know is murdered and that’s when all heck breaks loose.  This is an absolute “who done it” and it’s a very intriguing one at that.  I’m 4 episodes into it and still can’t figure out who the killer is.  Every time I think I’ve got it figured out, they toss me a curve and I think it’s someone else.  That alone makes it worth the watch for me.  In fact so far I give it 4 thumbs up out of 5.

Mark’s Movie Review – “On The Rocks”