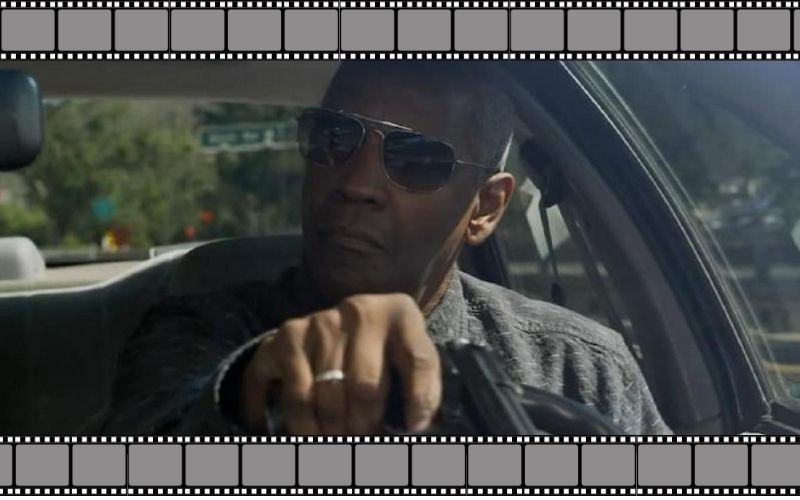 Today I will be telling you about a movie called The Little Things.  It stars Denzel Washington, Rami Malek, and Jared Leto.  Yeah…it’s a star-studded cast.  That alone makes the expectations pretty big.  A word of advice, don’t go into this movie with high expectations.  First of all it’s a movie that was written in the early 90’s, it’s set in the 90’s and it plays out like a film from the 90’s.  The plot isn’t new and fresh but to me that’s okay as long as it’s still good.  To me, this one is.  Denzel and Malek are great as always and Leto is so good he nearly steals the show.  Denzel and Malek are cops looking for a killer and Leto is the obvious suspect.  It seems to be your typical murder mystery until you are hit with a big element of surprise.  The classic misdirection.  To me this is worth the watch for the acting alone, but again, don’t expect any fresh ideas or plots from this movie.  It was literally written nearly 30 years ago and it shows.  I give it 3 ½ thumbs up out of 5 thumbs.  Put The Little Things on your watch list.