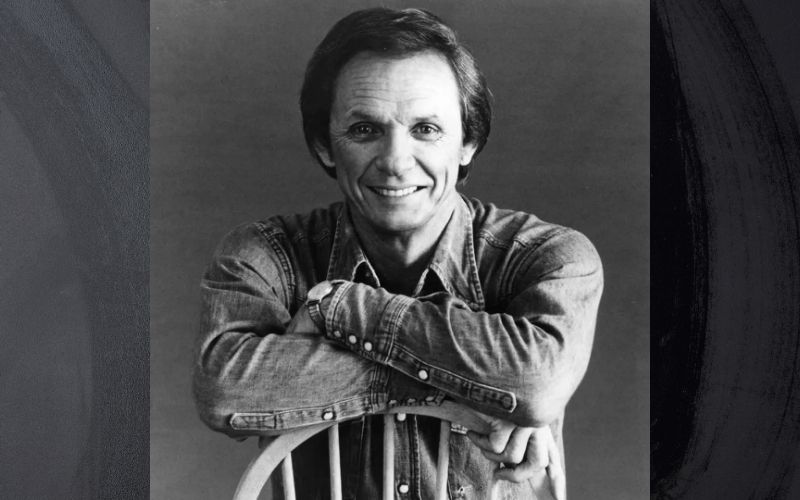 Mel Tillis won CMA Entertainer of the Year in 1976 and was inducted into the Nashville Songwriters Hall of Fame the same year. His hits as a songwriter go back to the 1950s and 1960s with “I Ain’t Never” for Webb Pierce and “Detroit City” for Bobby Bare. He also wrote this one:

Mel had tremendous success as a singer and songwriter in the 1970s. That success continued through the 1980s with smash hits like “Coca Cola Cowboy” and this one, the final #1 of his career