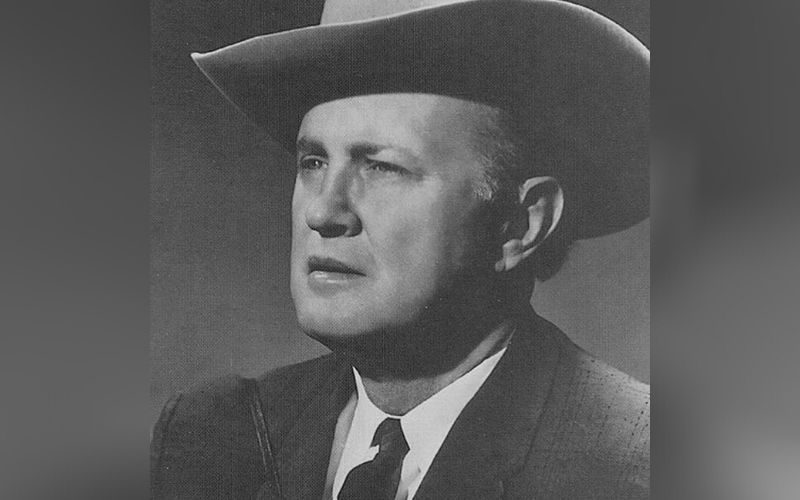 Bill Monroe has been enshrined in multiple Halls of Fame for his contributions to popular music. He is one of the earliest inductees into the Nashville Songwriters Hall of Fame and his songs have been recorded by a number of artists from Ricky Skaggs to Elvis Presley. A southern rock band was jamming to Bill Monroe songs and it inspired an award-winning album. The Kentucky Headhunters had a hit with this Monroe tune. Here they are performing it together.

After parting ways from his brother Charlie to become a solo recording artist, Bill Monroe blazed his own trail. The style of music he created was new and different. Monroe is recognized as the creator of Bluegrass, named after his band and his home state. Here is his first hit on the country charts.

Bill Monroe is one of only five artists to be inducted into the Country Music Hall of Fame, Rock and Roll Hall of Fame and Nashville Songwriters Hall of Fame. His list of admirers included Elvis, Frank Sinatra and Hank Williams, not to mention an entire genre of music he created that is still alive today.