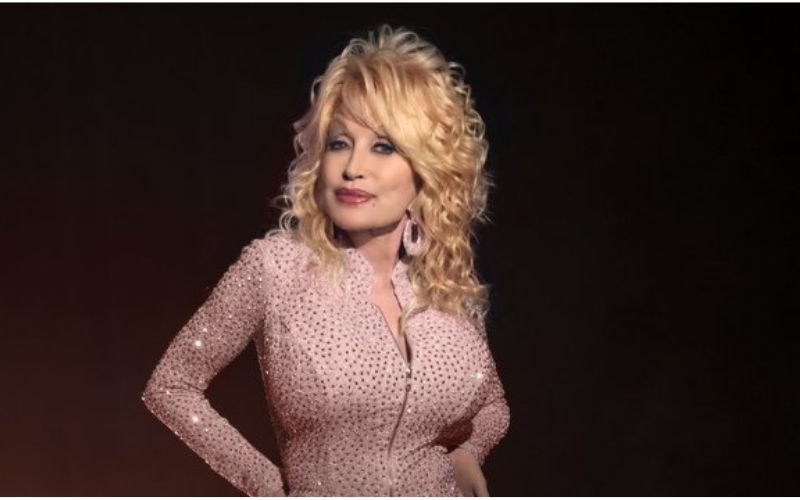 Porter Wagoner gave Dolly her big break on his TV show, but believe it or not, the audience wasn’t fond of her at first. They eventually came around and gave Porter and Dolly a lot of success.

Dolly ended the 1980s by returning to her country roots after having success on the pop charts and in movies. She would be rewarded with 2 #1 hits and a Gold album “White Limozeen”, produced by Ricky Skaggs. Here’s the first single from the album.

Dolly wanted to become a star on her own terms, which would mean breaking up her partnership with Porter Wagoner. He refused to let her out of her contract, so Parton decided she would write a song to express how she felt, hoping that he would finally see her point of view.

“Jolene” was written after a bank teller began regularly flirting with Dolly’s husband Carl shortly after the two were married. Dolly and Carl met on the first day after she moved to Nashville in a laundromat and have been together ever since.