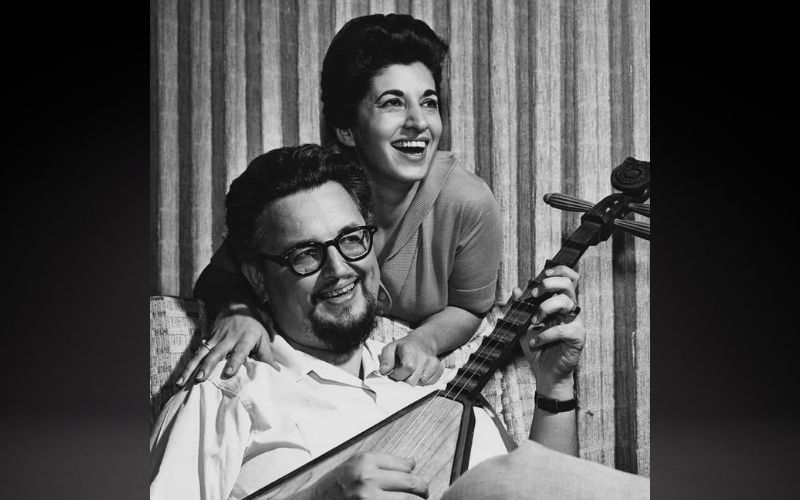 Boudleaux and Felice Bryant were among the first in Nashville to make a full-time career of songwriting. Boudleaux was a musician, Felice was a poet and together, the power couple wrote some of the most enduring songs in music history. The Bryants were struggling to get one particular song recorded, it had been rejected by 30 other music acts. Eventually, the song landed in the hands of an up and coming duo known as the Everly Brothers. This song became their first hit, a #1 hit in country music and #2 on the pop charts.

In all, the Bryants wrote four of the Everly Brothers’ #1 hits.

Felice and Boudleaux were the first songwriters inducted into the Country Music Hall of Fame in 1991. More than 1,500 of their songs have been recorded by more than 400 artists. Love Hurts became a hit on multiple charts over the years and was one of many successes for the Bryants.