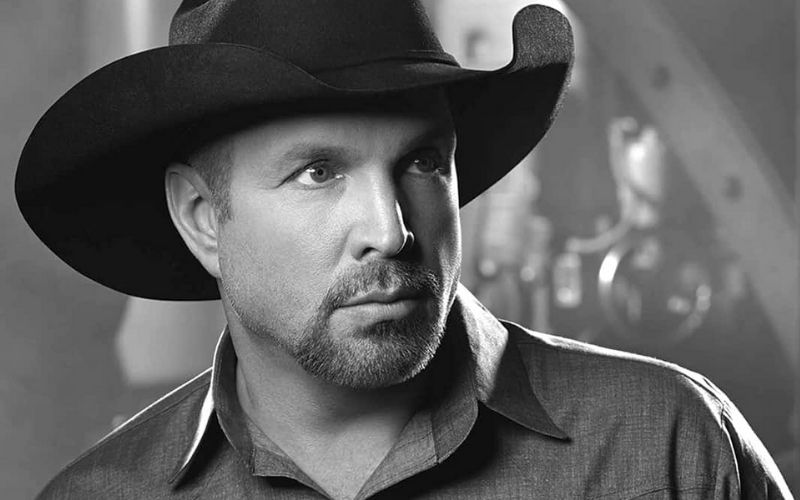 “Garth Brooks created a seismic shift in the popularity and perception of country music when he shot to stardom in the early 1990s. As a recording artist, he set sales records and proved there were no limits to what a country star could achieve. As a dynamic performer, he affirmed that country music concerts could compete in ticket sales and in excitement with those in any style of music. As a charismatic public figure, he heightened country music’s media profile and moved the genre further into the mainstream of American entertainment.” – Country Music Hall of Fame

Much Too Young (To Feel This Damn Old) was Garth’s debut single and he sees it as “a baby I watched grow up”. Since his debut, Garth has sold 150 million albums, making him the #1 selling solo artist in North America.

Garth was in the studio with songwriter, Kim Williams, who helped him write Ain’t Goin’ Down Til The Sun Comes Up. They’d finished recording his album Ropin’ The Wind, which included a cover of Patsy Cline’s Walkin’ After Midnight. But with studio time to use, the two wrote and recorded this song together and it would replace the Patsy Cline song and become a hit single.

Garth married Trisha Yearwood in 2005. They first met as both were trying to get their careers off the ground. During this time, he tried desperately to get her to record this song. She turned the song down because it didn’t connect with her so Garth decided to cut it himself.