Marty Stuart was invited to play a show with Lester Flatt in Delaware when he was 13. He would soon join Flatt’s band and would later find himself working with Doc Watson and Johnny Cash before finding success on his own in the late 1980s. 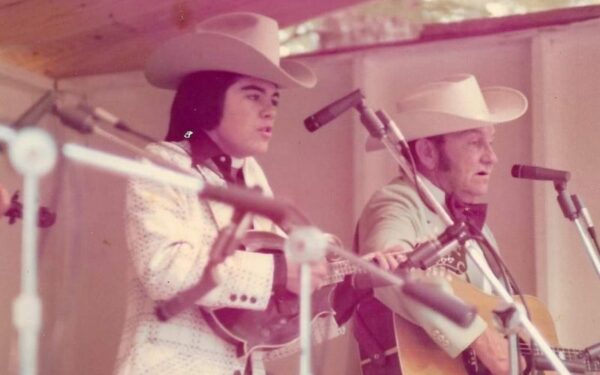 Marty Stuart became fast friends with Travis Tritt and the two would eventually tour together on several occasions. They had two duet hits, both written by Marty Stuart. This One’s Gonna Hurt You” would become a Top 10 hit and “The Whiskey Ain’t Workin” would became Marty’s most successful composition.

Marty Stuart’s contributions to country music go well beyond country hits and Grammy awards, especially in the 21st Century. Over the last 20 years, his band, The Fabulous Superlatives have become one of the most sought after music acts, and his TV show has been airing regularly for over a decade.