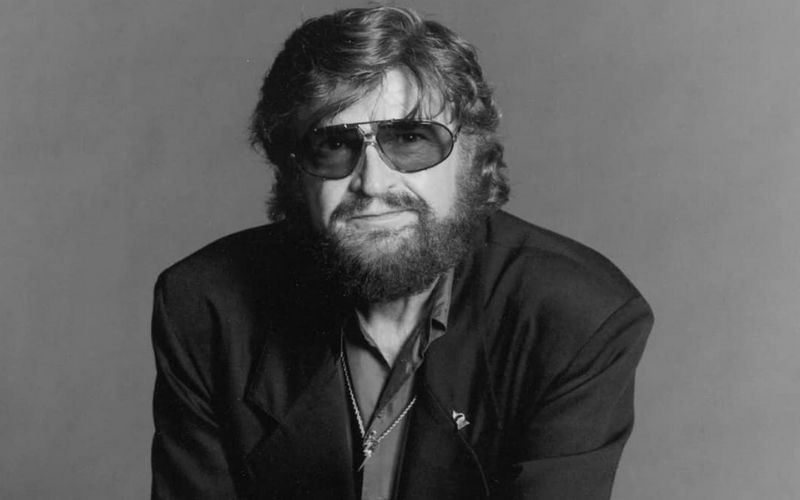 One of the most important non-performers in American music, producer Samuel Cornelius Phillips founded Sun Records and introduced the world to Johnny Cash, Howlin’ Wolf, B. B. King, Jerry Lee Lewis, Roy Orbison, Carl Perkins, Elvis Presley, Charlie Rich, and many others. Learn more about Sam Phillips from the Country Music Hall of Fame

We’ve all heard of the Million Dollar Quartet. Sam Phillips had a fun way to spark some competition amongst the future legends. He wanted Elvis, Johnny Cash, Jerry Lee Lewis and Carl Perkins to earn a gold record. He said he’d buy a Cadillac for the first one to do it.  The winner? Carl Perkins. He was inspired to write the song during a backstage conversation with Johnny Cash about an acquaintance with interesting footwear.

That’s Alright Mama became Elvis Presley’s debut single in 1954. Elvis had originally recorded a ballad to be his first single, but Sam Phillips decided that they should do something more up-tempo, creating a new style of music in the process.

Memphis became a hot-bed for music in the 1950s and Sam Phillips had the vision to capitalize on several young talents trying to make their way into the music business. Johnny Cash would enjoy his first #1 hit with this one in 1957.