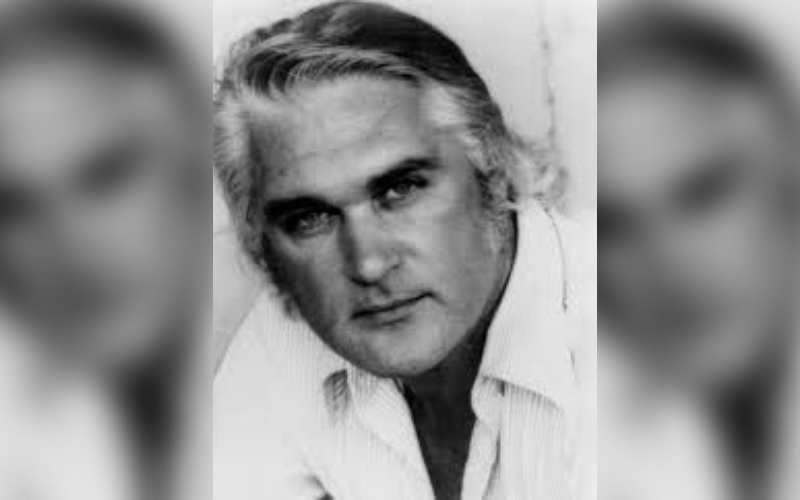 We’re campaigning for another country music giant who shockingly still isn’t in the Country Music Hall of Fame. This (SHOULD BE A) Member Monday, we’re highlighting the Hall of Fame worthy career of Charlie Rich.
Charlie Rich recorded with Sam Phillips at Sun Records beginning in the late 1950s. He was a session musician and songwriter there. His songs have been recorded by Jerry Lee Lewis, Johnny Cash and many others. Rich, however, was not able to find success as a solo act until the early 1970s. His breakthrough hit “Behind Closed Doors” became a country music standard and an award winner many times over.

He had his breakthrough with “Behind Closed Doors” and the album of the same name also produced another hit for him. The follow-up single charted in 11 countries and went to #1 on the country and pop charts.

T.G. Sheppard was the first to record “Rollin’ with the Flow” in 1974, but it was Charlie Rich who took it to the top of the charts in 1975. It became Rich’s 8th #1 hit and crossed over into the Top 40 on the Adult Contemporary Chart.

Charlie Rich followed the album “Behind Closed Doors” with 1974’s “A Very Special Love Song”. It would continue his string of #1 hits and would lead to more awards through the following year, including the 1974 CMA Entertainer of the Year.