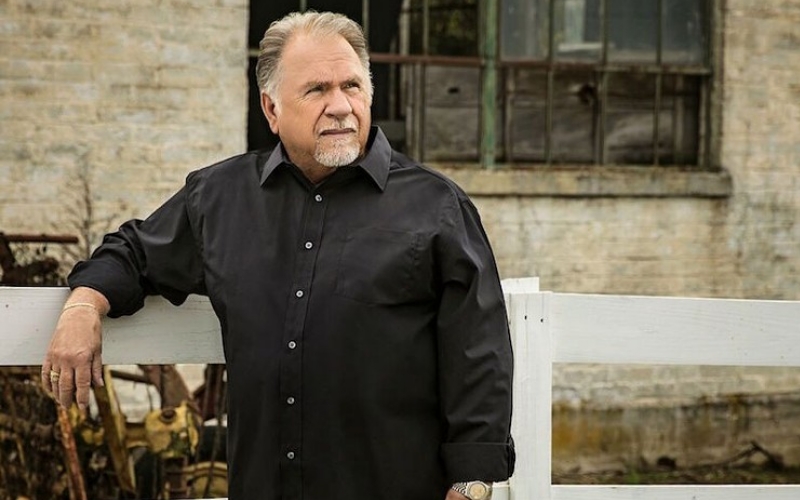 We’re campaigning for another country music giant who shockingly still isn’t in the Country Music Hall of Fame…Gene Watson.

Love In The Hot Afternoon became Watson’s breakthrough hit in 1975. At the time, he was establishing his career locally in Houston and working his day job in an auto body shop. He would chart nearly two dozen Top 10 hits in the following decades.

He enjoyed the majority of his country music success in the 1970s and 1980s. He was inducted into the Texas Country Music Hall of Fame in his home state and was invited to join the Grand Ole Opry earlier this year in January. His biggest hit came in 1982 when he landed at #1 with Fourteen Carat Mind.

From 1977 to 1988, Gene Watson charted 23 Top 10 hits. He toured and recorded with his “Farewell Party Band” for a number of years. The band’s name came from a song Watson recorded in 1978 that became his signature song.

Gene Watson performed locally in November 2019 in Lebanon, VA with Moe Bandy. Morning hosts, Jen & Cody chatted with them before the show.