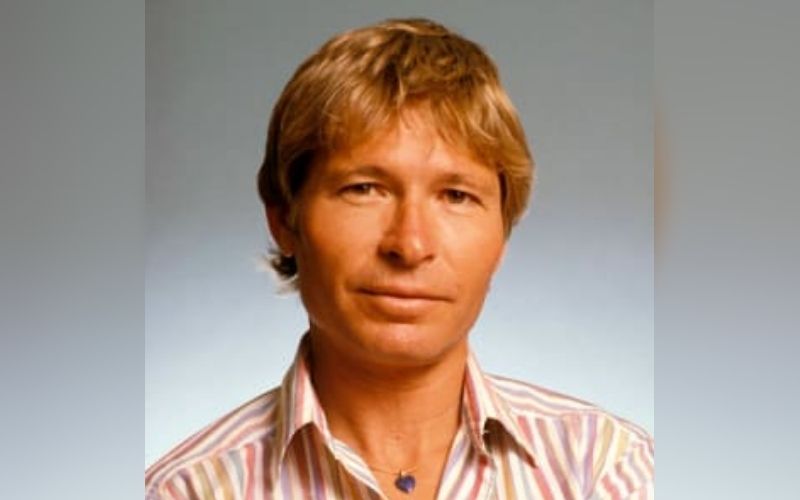 By the mid 1970s, John Denver was one of the most popular performers in the world. His success crossed many genres and in 1974, he started to make an impact in country music. His first #1 hit on the country charts came with “Back Home Again”

During the 1980s, John Denver was involved in a lot of charity work. President Reagan awarded him the Presidential World Without Hunger Award in 1987. He started the decade of the 80s with a Top 10 country hit, “Some Days Are Diamonds”

“Thank God I’m A Country Boy” helped propel Denver’s TV Special “An Evening With John Denver” to an Emmy Award. He also landed the CMA Entertainer of the Year Award in 1975, a moment that created a lot of controversy in the country music industry.