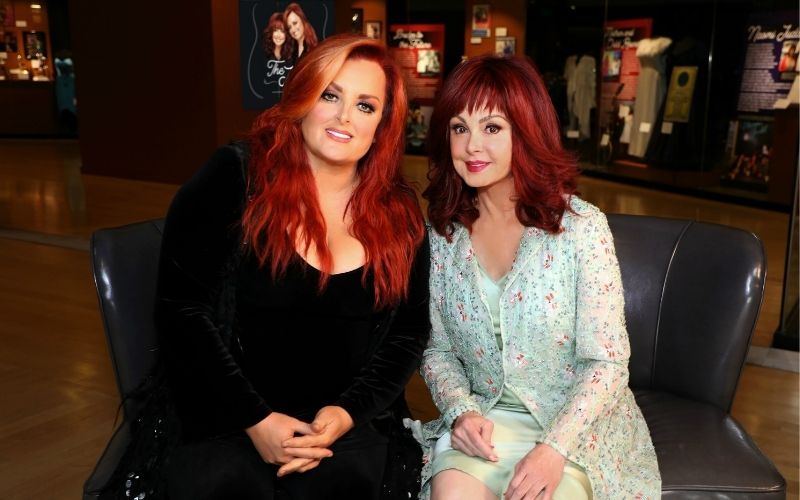 They dominated country music in the 1980s and if there was a petition advocating for The Judds to be in the Country Music Hall of Fame, The Possum would definitely sign it!

The Judds became the most awarded duo, at that time, in country music history. From 1984 to 1990 they won every duet award available from the CMA and ACM. The also won their first Grammy Award with this one…

Naomi Judd became a nurse while also trying to begin a recording career with Wynonna. The Judds were eventually signed to a record deal after Naomi convinced a record producer to come and listen to their demo. He agreed because she had treated his child as a nurse. Their first single was a cover of Elvis Presley’s “Had a Dream”.

“Love Can Build A Bridge” was co-written by Naomi Judd as a tribute to her family. She was suffering from Hepatitis C at the time and was ready to retire from performing because her doctors had only given her a few more years to live. The song would earn them their fifth Grammy. After Naomi’s recovery, the Judds would reunite several more times over the years.