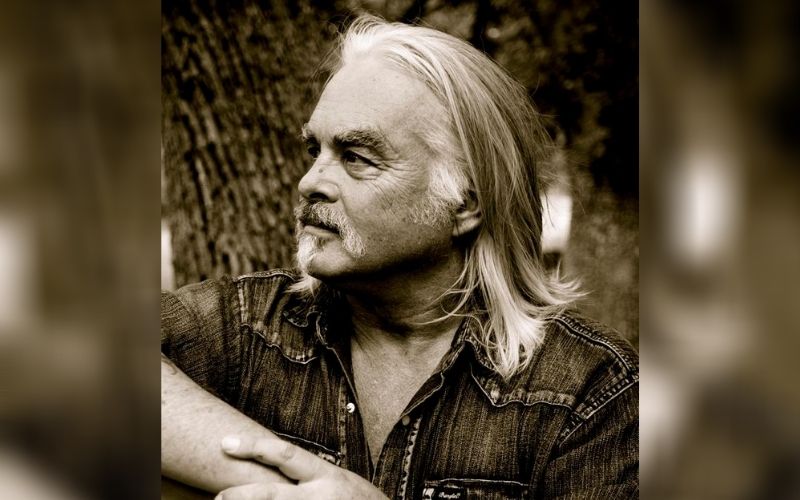 Less than two years after the announcement of his dementia diagnosis, Hal Ketchum has died. His wife Andrea says he passed away peacefully Monday evening from complications of dementia.
The singer/songwriter had numerous hits throughout the 90s including, Small Town Saturday Night, Past the Point of Rescue and Hearts Are Gonna Roll. The Grand Ole Opry star was no stranger to battling illness. in 1998 he was diagnosed with acute transverse myelitis, a neurological disorder related to multiple sclerosis, which causes an enlargement of the base of the spinal cord. After months of physical therapy, he began to walk, then play guitar, then perform again. He continued touring even after his Alzheimer’s/Dementia diagnosis because of his love for his fans and the music.
Hal Ketchum was 67.