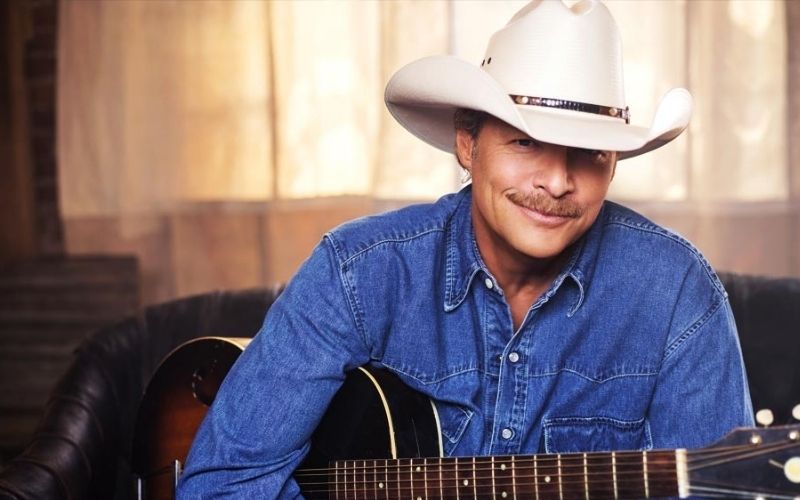 Alan Jackson has just released a brand new single, “Racing The Dark,” which he co-wrote with his daughter Mattie Jackson Selecman, and is being released in conjunction with her just-released first book “Lemons On Friday.”

The book follows Mattie’s heartbreaking experience of the sudden and tragic loss of her husband Ben, who died from a traumatic brain injury 11 months after they wed.

“I’m really surprised how well she was able to handle all that. I know I couldn’t have done what she’s done,” Alan says. “One day she came to me with this piece of paper and said, ‘I wrote this song…the lyrics,’ and asked me to put it to music. So, I wrote the melody for it, and it turned out to be a very sweet song.”

He adds, “It’s a beautiful song. And it’s well-written, lyrically,” noting, “She told a little more of her story in it…so I’m anxious for my fans to get to hear this.”

Loretta Lynn Tribute Coming To “Song of the Mountains”